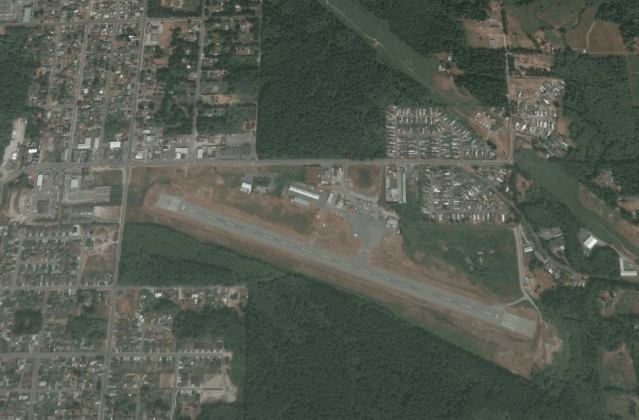 No injuries were reported in a scary incident at the Powell River Airport earlier today.

A helicopter owned by Powell River’s Oceanview Helicopters made a hard landing on the tarmac at around 4:15 PM. Two people were looked at by first responders and were deemed uninjured.

The runway was shut down until the helicopter could be removed from the scene.

Transport Canada has been notified of the incident.