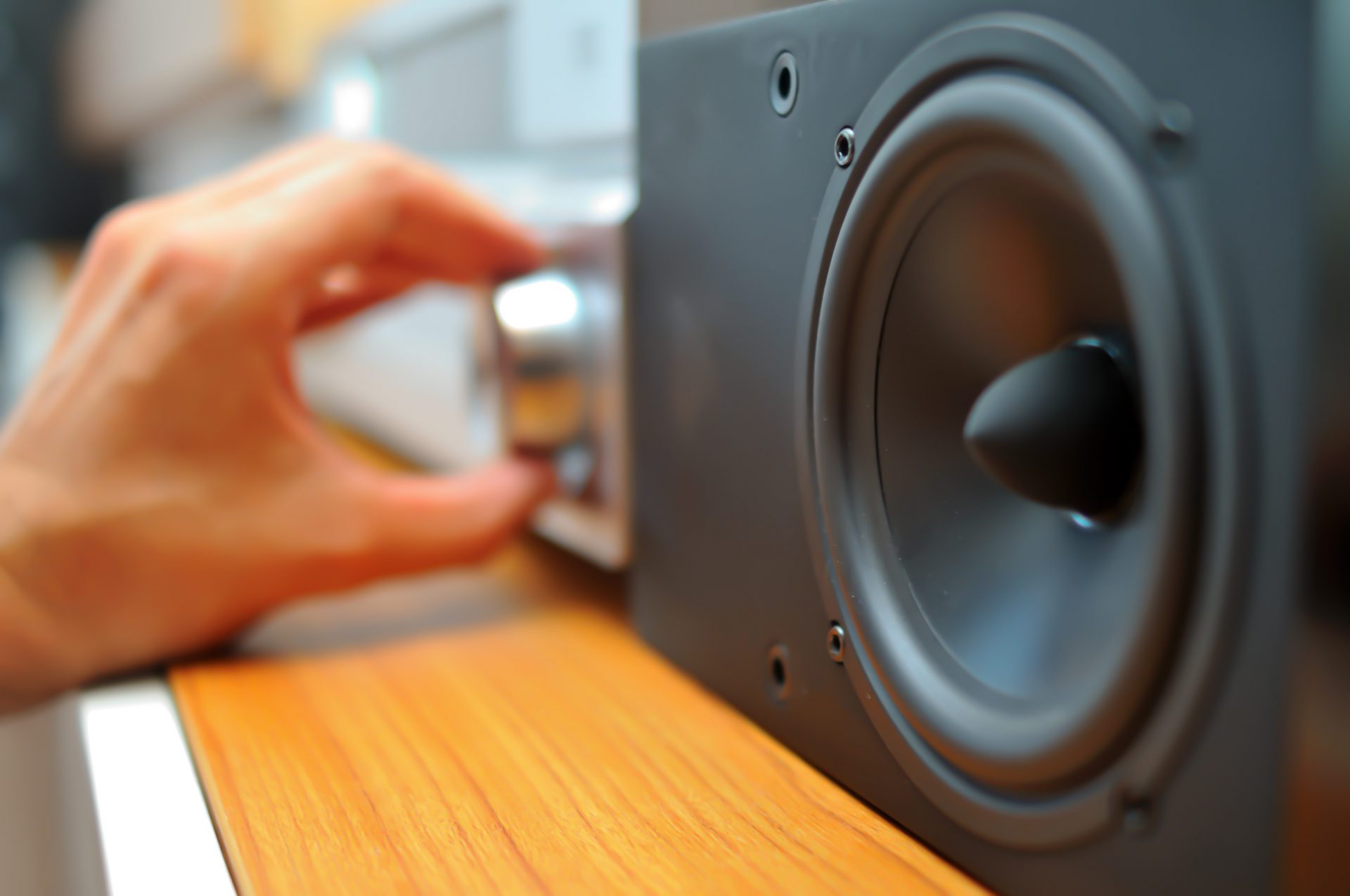 It says current practices like vaccination and eradication of infected fish help minimize the risk. The advice in the report was developed by consensus.

It’s the first in a series that will assess the risk of disease spreading associated with fish farming in the Discovery Islands. DFO says all of the reports will be made public.