It’s time for The Terry Fox Run, and while you’re out, can you grab some milk? 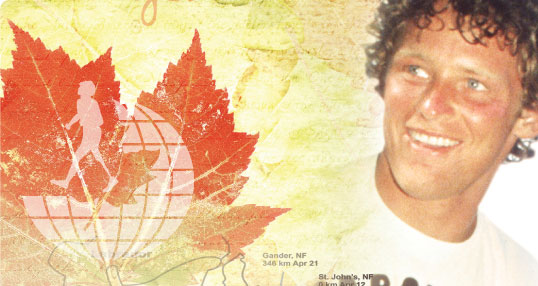 700 kids from Brooks will be participating in the world famous Terry Fox Run.

This year’s run will also be in support of the Milk Run Promotion and Jump Rope for heart– monies gathered will be split with the three groups.

You can be a part of the famed Terry Fox Run at Brooks this next Wednesday, the 11th, at 11.

The whole school with take part again in the run this year as part of their PE program while raising funds for the Terry Fox Foundation for Cancer Research.

The weather maybe rainy on Wednesday for the 3k run slash walk but the 700 kids from Brooks will be out in full force none the less and you can too!