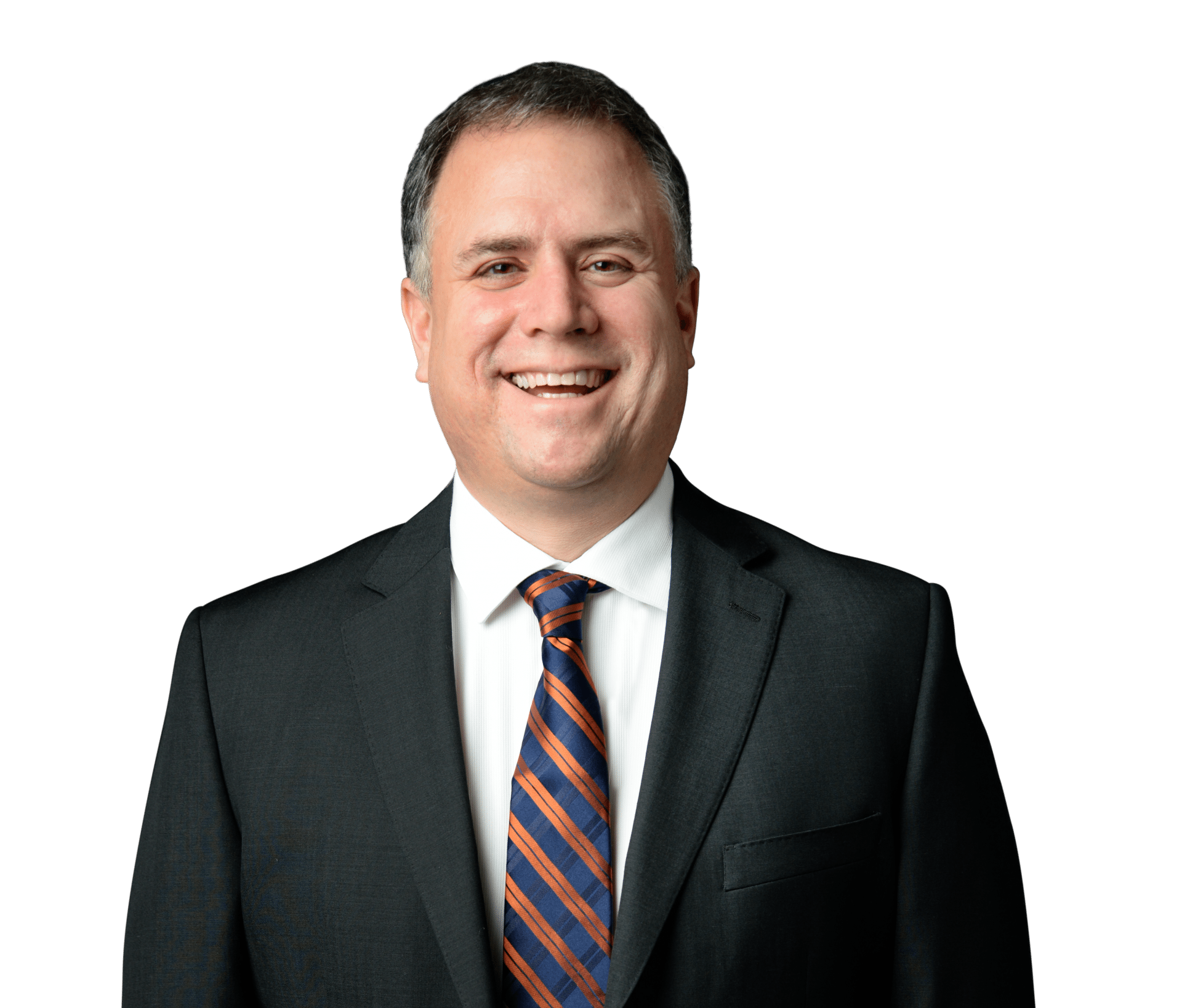 Gord Johns is again urging the government to do something about ocean plastics around Vancouver Island.

The NDP MP for Courtenay-Alberni is renewing calls on Prime Minister Justin Trudeau to act locally on the issue.

This comes as the federal government announced earlier this week it’ll be asking all G7 nations to sign a “no plastics pledge” to save the world’s oceans.

Johns says that’s gratifying but that the job has yet to be done here.

He’s repeatedly brought the issue of ocean plastics to the House of Commons, rising over 20 times since 2015 to demand government action on it.

Back in November, on the one year anniversary of the Hanjin Seattle cargo ship spill, Johns put forth a motion calling for a dedicated annual fund to help local first responders clean up when things like that happen.

Province encouraging awareness of carbon monoxide as heaters fire up