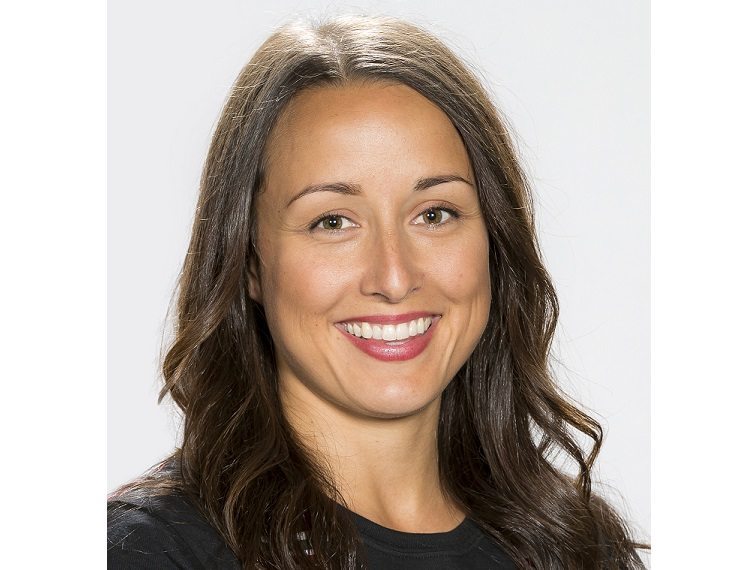 Another Islander is heading to the Winter Olympics.

Comox’s Carle Brenneman has made Canada’s snowboard team. Brenneman has been a member of the national snowboard cross team since 2011 and was an alternate for the team at Sochi in 2014.

Through the 2016-17 season she’s had seven top 10 results on the World Cup. Brenneman started skiing when she was just three-years-old and took up snowboarding when she was 15.

The 2018 Winter Olympics get underway in Pyeongchang, South Korea on February 9th.