Snow in the forecast for Vancouver Island, Sunshine Coast 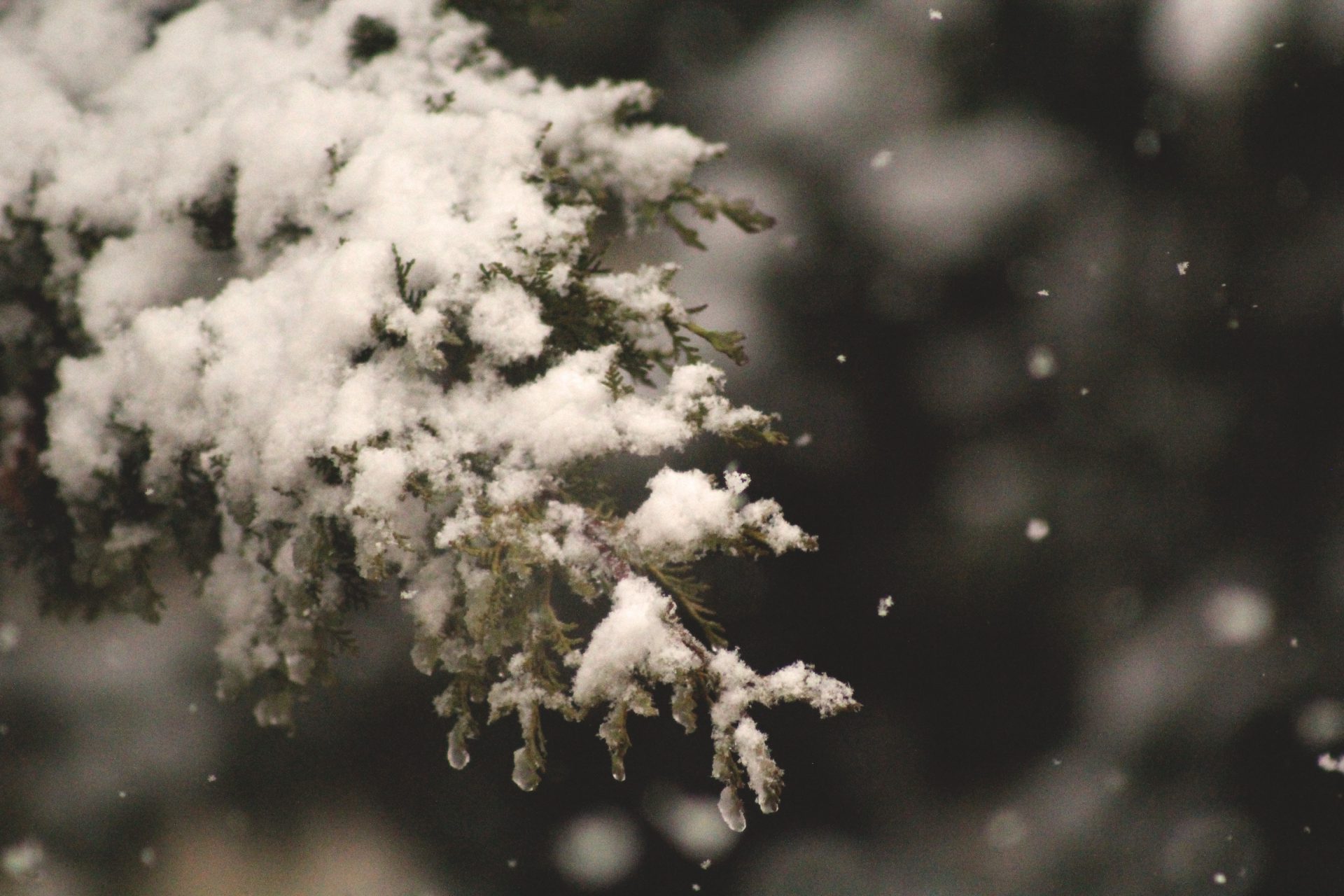 CAMPBELL RIVER, B.C- Snow could be on the way for eastern Vancouver Island.

According to a special weather statement issued by Environment Canada on Monday, a weather system from the Alaskan Panhandle will be moving south tomorrow, bringing Pacific moisture into a mix with Artic air.

“Snowfall accumulations of 5 to 15 cm are quite possible, especially away from the Strait of Georgia, before the snow ends Wednesday morning,” reads the statement.

“Freezing levels on Vancouver Island should be high enough to restrict significant snow accumulations to elevations higher than about 200 m.”

The statement also extended to the Sunshine Coast.

The following areas were included in the advisory: