BEFORE THE BELL: RBC brings another boost to the TSX; Blue Buffalo joins General Mills in $8 billion deal 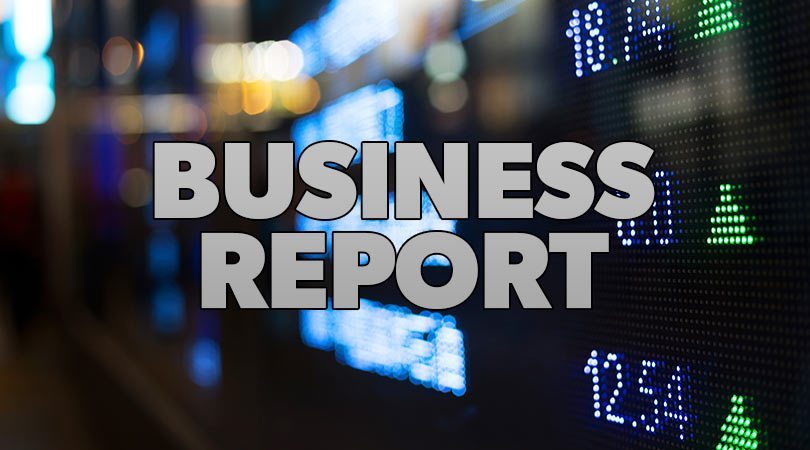 Another better-than-expected forecast from a big Canadian bank is expected to boost Bay Street. RBC reported a share increase to $2.05, six cents higher than analyst forecasts. This follows CIBC’s high earnings report on Thursday. Reports from TD, Scotiabank and the National Bank of Canada are expected next week.

Meanwhile, experts say global markets are staying flat as investors consider what comes next with US inflation. Minutes from the January US Federal Reserve meeting show policymakers are considering adding a fourth interest rate hike. This could push the interest rate up to 2.5 percent by the end of the year according to analysts.

Oil is sliding as production in the US is spiking once again. The price of crude is down 0.16 to 62.61 a barrel.

The struggling Loonie is trying to climb again, up to 78.77 cents US.

General Mills is taking another food branch under its umbrella. The US corporation is buying Blue Buffalo pet food producer for $8 billion US. Following the news Blue Buffalo shares have gained 5 per cent.