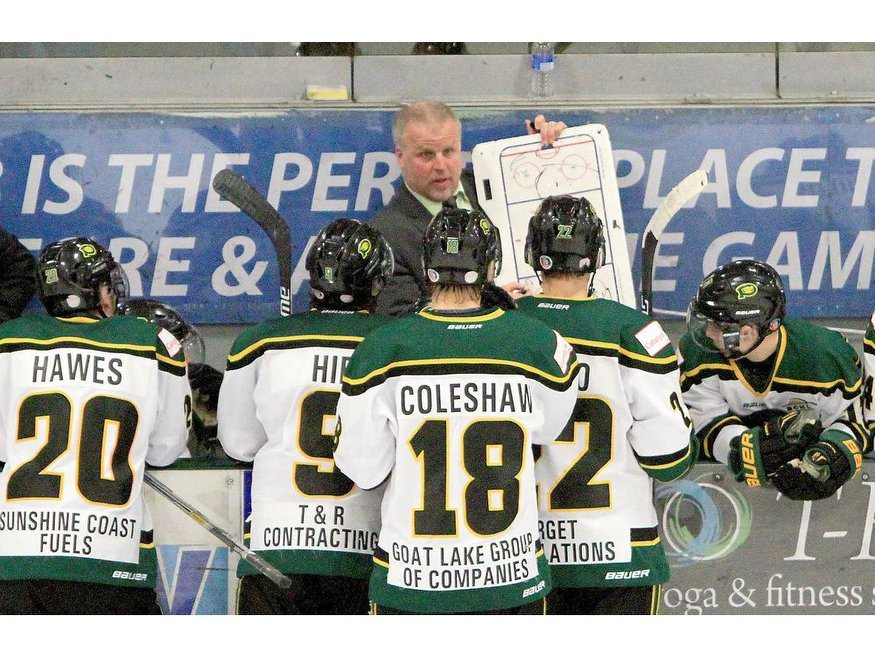 Lewis, who was fired as head coach of the hockey team earlier this year, filed the lawsuit for breach of contract and the manner in which he was fired, according to his lawyer, Lawrence Robinson of Vancouver.

Robinson said that Lewis hadn’t wanted to lose his job, and had wanted to keep coaching the Kings. At the time of Lewis’s firing, the team was into the playoff season with 11 games left.

The firing was done on Jan 29, and at the time, Powell River Kings Hockey Club Society president Rob Villiani said that the move was done in the best interest of the club.

Robinson indicated that a response is due from the club in the next 21 days, and that Lewis did not enjoy filing the lawsuit.

“Mr. Lewis is not intent on getting a pound of flesh, he just wants what’s fair,” said Robinson.

“He needs an opportunity to address what he sees as a real injustice.”

His lawyer described the move as a loss of identity for the now-former coach, the exact reasons for which remain unclear.

“The timing of the dismissal, there is obviously never a good time to lose your job, but this is worse than others,” said Robinson.

“The other point that has to be made here is that this is not just the loss of a job for someone, this was really the removal of Mr. Lewis’s identity. Above all else, he identified himself as being the coach of the Powell River Kings. That was taken away from him.”

Chad van Diemen, who sits on the board of directors for the hockey team, said that there was “a lot they disagree with” when it comes to Lewis’s claims, though he couldn’t discuss much due to the lawsuit. However, he did confirm they had been served with notice, while a court date has yet to be set.

He couldn’t describe the exact reason behind the former coach’s removal, but did express regret at how things have progressed.

“We hoped it wouldn’t go down this path, but obviously it has,” said van Diemen.

“We’ll deal with it accordingly.”

However, he did express resolve in the board’s decision.

“We feel that we made the right decision, and we stand by our decision moving forward,” said van Diemen.

“Hopefully, everyone can move forward from this.”