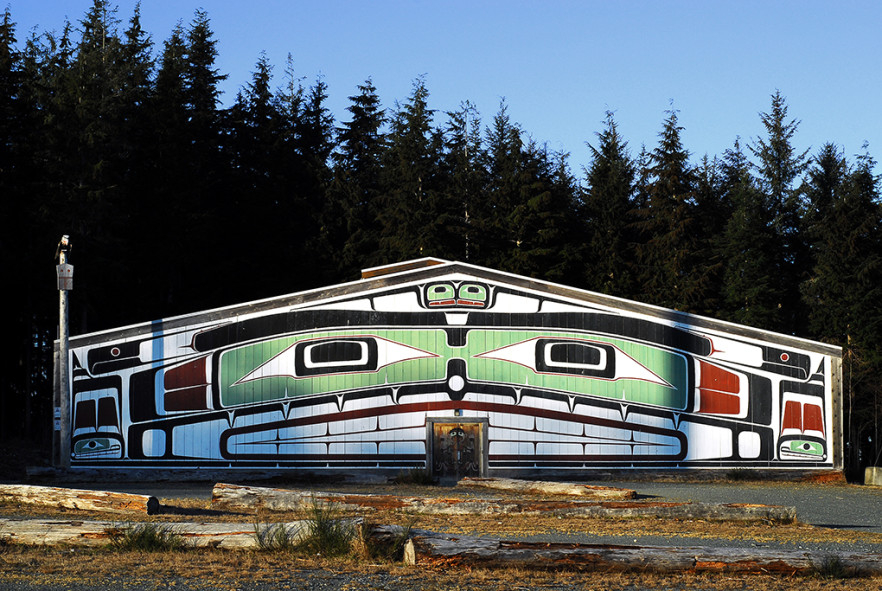 The nation had applied for a federal court injunction to prevent the company from doing so, but reports say that application has been denied. The band is concerned with the effect fish farming has on its traditional way of life.

While Justice Michael Manson’s decision says there is a “real and non-speculative likelihood of harm” to that way of life, that the band’s timing was the biggest reason for the application’s rejection.

Marine Harvest told the band it would be restocking the Swanson Island farm back in December and the application was filed on March 9th.

The ‘Namgis First Nation is also looking for a review of the Department of Fisheries and Oceans policy of not testing for piscine reovirus before transferring of fish, which will be dealt with in a separate hearing.