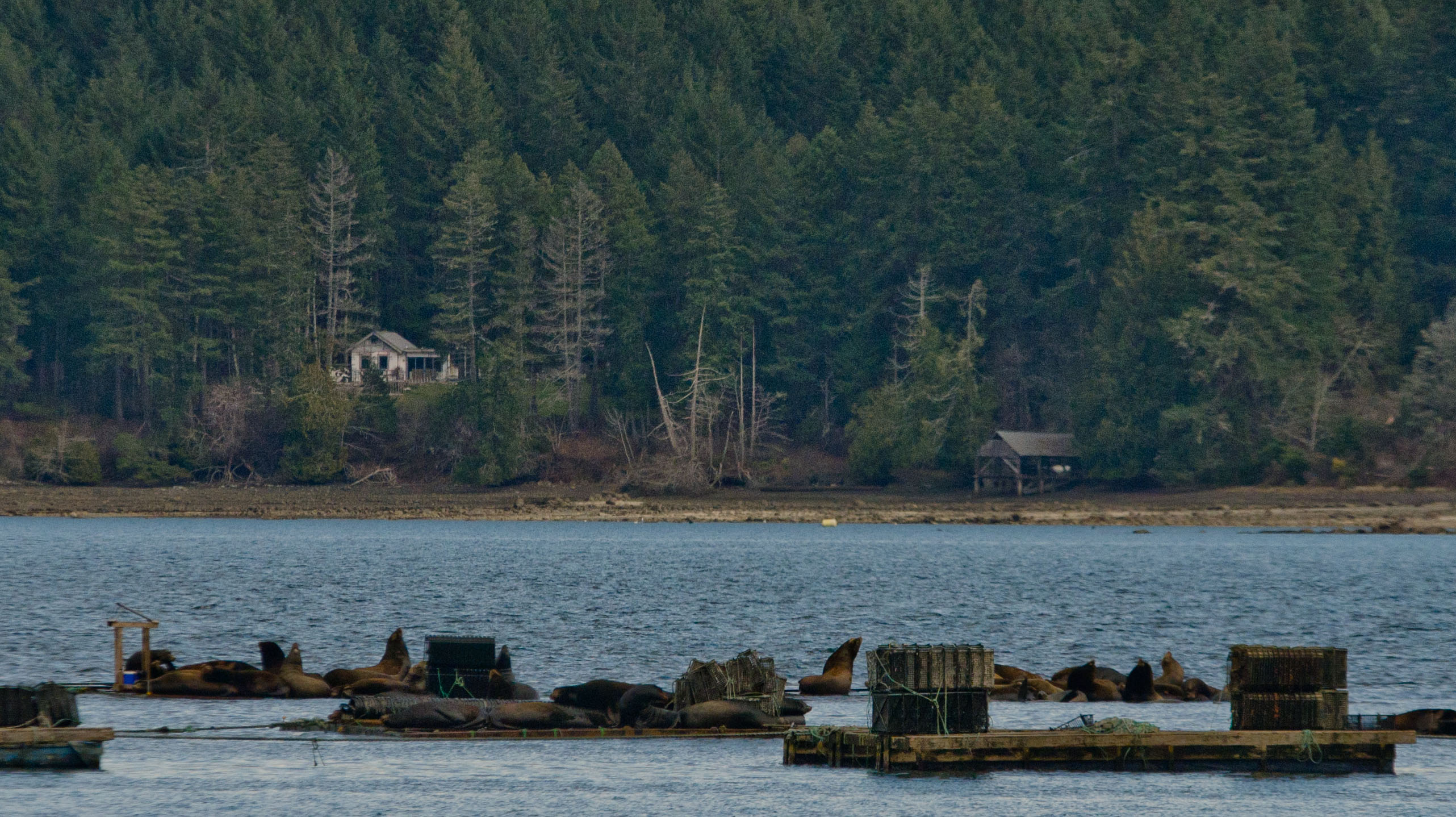 DEEP BAY, B.C- British Columbia’s Centre for Disease Control has issued warnings to consumers of raw shellfish after a spike in norovirus cases linked to BC oysters.

“Since early March 2018, approximately 40 cases of acute gastrointestinal illness have been reported to public health authorities in BC,” read a statement from the BCCDC.

“All of the ill people reported consuming raw BC oysters. Laboratory testing has confirmed the presence of norovirus in some of the cases and it is suspected in the others. The investigation is ongoing.”

The agency recommended that oysters be cooked thoroughly, to an internal temperature of 90 degrees for 90 seconds, and discouraged consumption of raw oysters.

The Department of Oceans and Fisheries (DFO) have closed two oyster farms implicated in the outbreak. While the names of the farms are not listed, a farm near Denman Island’s west coast was closed down on March 23 and another in Deep Bay was closed on April 5.

Both were shut “until further notice”, according to the DFO website.

“While the precise sources of contamination have not been identified, human sewage in the marine environment is currently believed to be the most plausible cause of shellfish contamination,” read the BCCDC statement.

“Anyone becoming ill with diarrhea and vomiting after eating shellfish should call BC HealthLink at 811. If symptoms are severe or persist, they should see their physician. Oyster-related illness can be reported to your local health authority for investigation and follow-up.”

People with norovirus are expected to recover on their own, with proper hydration and rest.

“On rare occasions, dehydration may be severe and require medical attention.”