Donations continue to pour in for Humboldt Broncos 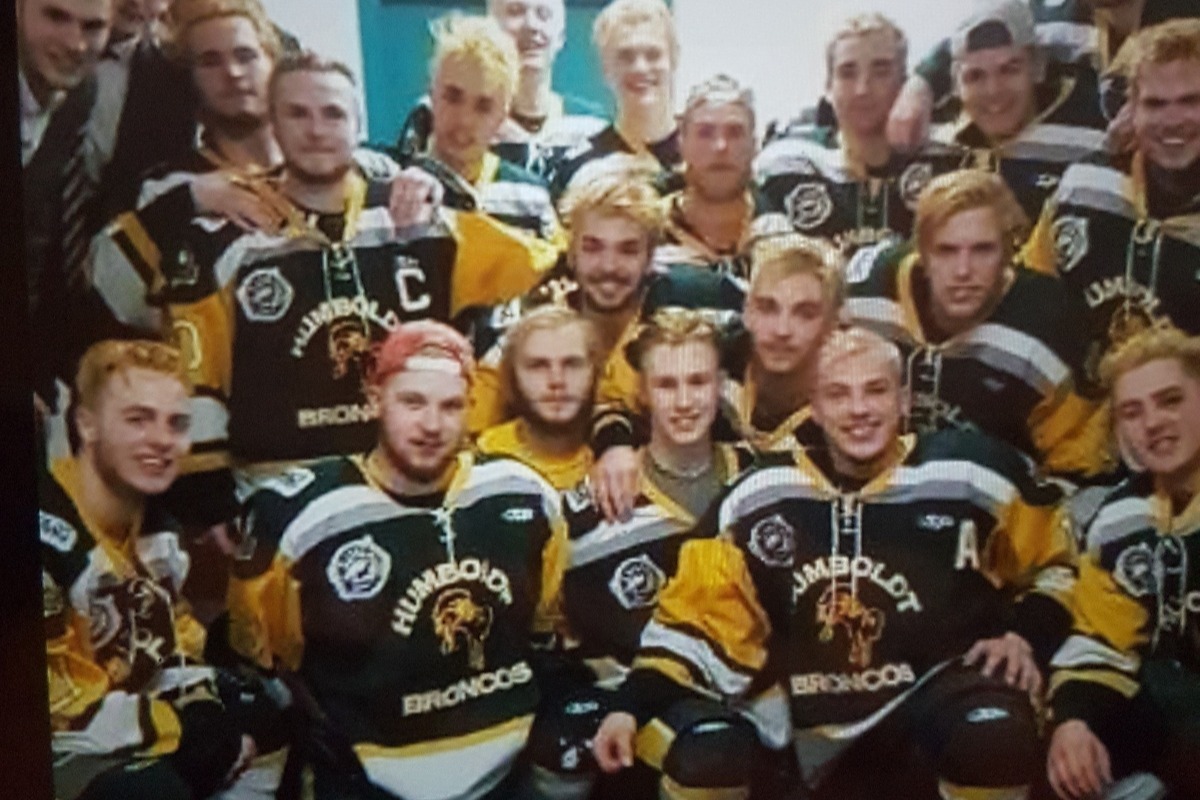 HUMBOLDT, SK – Tributes continue to pour in for the victims of the Humboldt Broncos bus crash that happened earlier this month.

On April 6, the team’s bus collided with a semi-trailer truck near Armley, Saskatchewan. 16 people were killed, with another 13 injured as a result of the collision.

Shortly after, a GoFundMe campaign was set up by Sylvie Kellington, of Humboldt. In just one day, the crowdfunding page raised over $3 million of its $4 million goal.

The total makes the campaign the most successful in Canadian GoFundMe history, and funds continue to rise. Close to 130,000 people have donated so far.

In addition to the GoFundMe campaign, multiple initiatives have been taken across Canada to pay tribute to those impacted.

Canadians have been leaving their hockey sticks out on their front porches as a salute to the victims, while using the social media hashtag #PutYourSticksOut.

April 12 was Jersey Day across the country.

People wore sports jerseys in honour of the victims. The movement was known as #JerseysForHumboldt.

Numerous celebrities and athletes have also paid tribute to those impacted by the crash, including Canadian rapper Drake. He wore a Broncos jersey to game one of the Toronto Raptors’ playoff series against the Washington Wizards, on April 14.

The GoFundMe page remains open, and anyone wishing to donate can do so through this link.