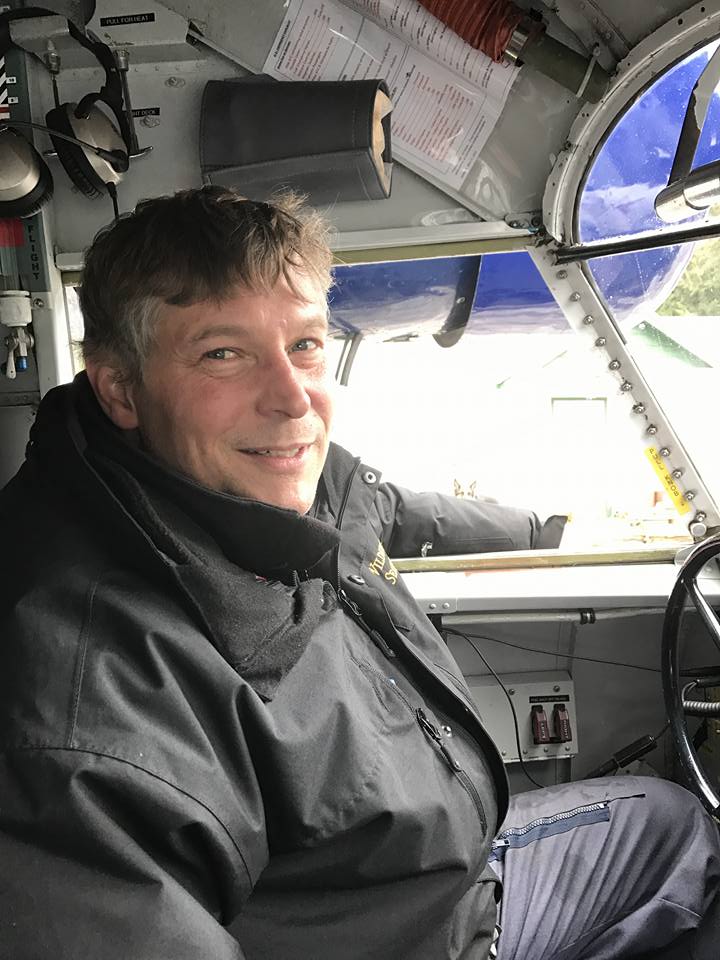 PORT HARDY, B.C- A man missing in the Port Hardy area has been identified by his employers.

According to a notice posted to the Facebook page of Wilderness Seaplanes, the 45 year old man who went missing last week along the Marble River was Chief Pilot Ryan MacDonald.

MacDonald had been reported missing after he failed to show up for work last Monday. Police were told he had been planning to go to a remote cabin on Alice Lake on the evening of April 6, and his absence caused friends and co-workers to become concerned.

“The missing person’s truck and boat trailer were found parked at the boat launch to Alice Lake by the Marble River Campground along Hwy 30 in the Regional District of Mount Waddington,” read the release from police.

“The male was not located at the remote cabin. Further investigation revealed that there was an overturned boat in the Marble River Rapids just down stream of the Marble River Bridge. Two dogs reported to have been with the male were located alive in the area but there was no sign of the missing male.”

An extensive air, ground and water search of the area has been made in an effort to locate MacDonald.

The post from Wilderness Seaplanes states that MacDonald was a long-time employee and friend.

“It is with immense sadness that we are now dealing with the loss of our beloved Chief Pilot, Ryan MacDonald,” reads the statement.

“Ryan was a humble, caring, knowledgeable and humorous character who always had a story to tell and a smile on his face. Wilderness Seaplanes sends our sincerest condolences to his entire family and friends. We thank all of you that have called and expressed your thoughts for his family and us.

“Ryan- you are in our hearts and thoughts, and we will miss you.”