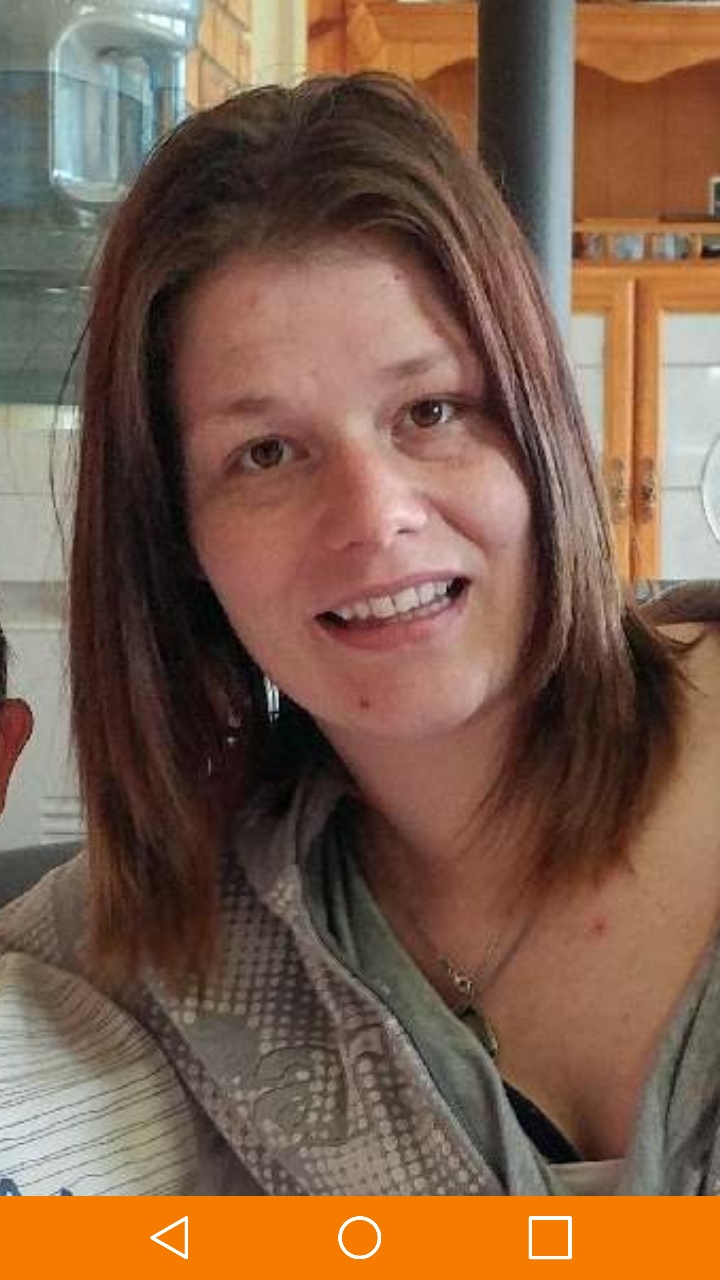 Lanna Anezka Grundel was last seen on May 1st, 2018 at 7:30 pm around the Shoppers Row area of Campbell River.

According to the RCMP,  since Lanna’s disappearance police have followed up on several leads but none were successful.

“We are very concerned for Lanna’s health and well-being,” said Cpl. Ron Vlooswyk of the Campbell River RCMP.

In a statement released earlier today, RCMP said Lanna may be in the Nanaimo area, or possibly heading to Prince George.

RCMP are asking if anyone has seen Lanna Anezka Grundel or may know of her whereabouts, that they contact their local police, Campbell River RCMP or Crime Stoppers at 1-800-222-847