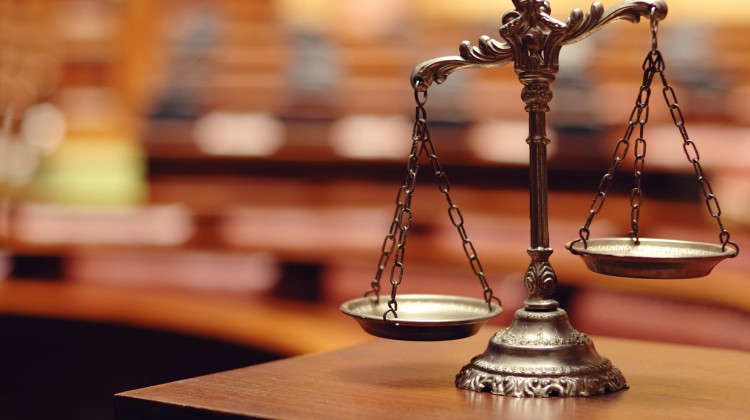 The BC First Nations leading a class action lawsuit to get compensation for residential school day students say the case has cleared another big hurdle.

The federal government is not appealing the class action certification granted to the Sechelt and Kamloops First Nations.

Councillor Garry Feschuk of the Sechelt says that means the lawsuit now officially includes thousands of people from hundreds of First Nations.

He also says they’re hoping to make the compensation claim an issue in the federal election.

Feschuk says as well as getting people registered as participants in the lawsuit, Sechelt and Kamloops will also be reaching out to other First Nations for financial and administrative support in the case.