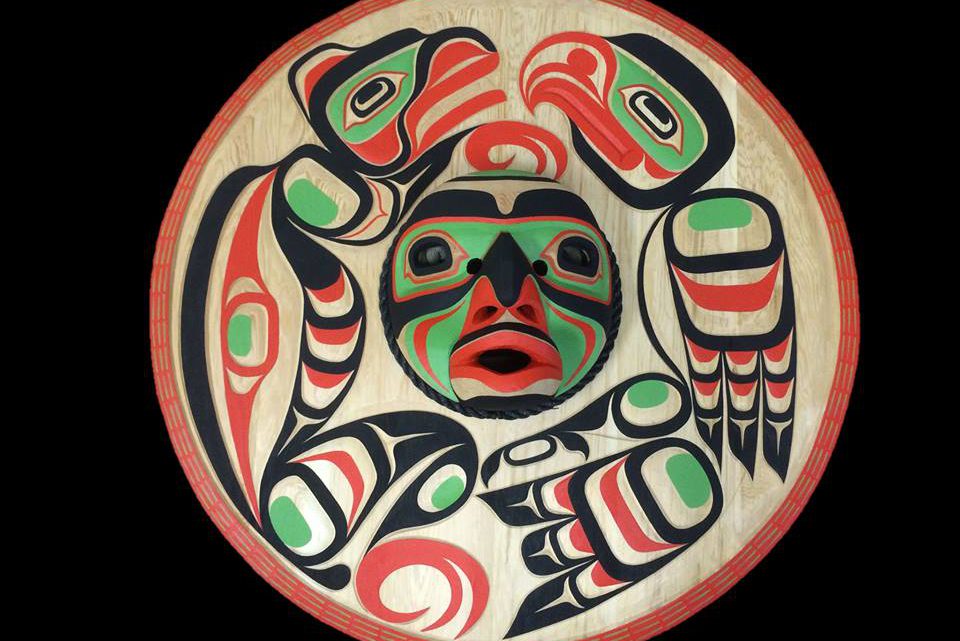 The school’s policy is that all visitors report to the main office, identify themselves and receive a School District 85 visitor’s lanyard. The man did not do this.

A notice from the school stated that he stood in the doorway of a kindergarten classroom. The man was asked if he needed anything by one of the classroom’s support staff, and it was determined that he was not a parent or guardian.

The school did not disclose exactly what the man’s response was. He was told to leave the building, and escorted out by a staff member.

Once he was off the property, the school contacted the Port Hardy RCMP, who responded to the scene and apprehended the man.

A school representative said that they hold emergency practice drills regularly for such a situation.

More details on School District 85’s safety policies and procedures can be found at the district’s website. Parents of students at the school received a letter notifying them of the incident. That letter can be viewed via this link.

Individual calls were also made to the parents of the kindergarten classroom the man was seen looking into.

The investigation into the incident is ongoing, and the school said it is cooperating with the Port Hardy RCMP.