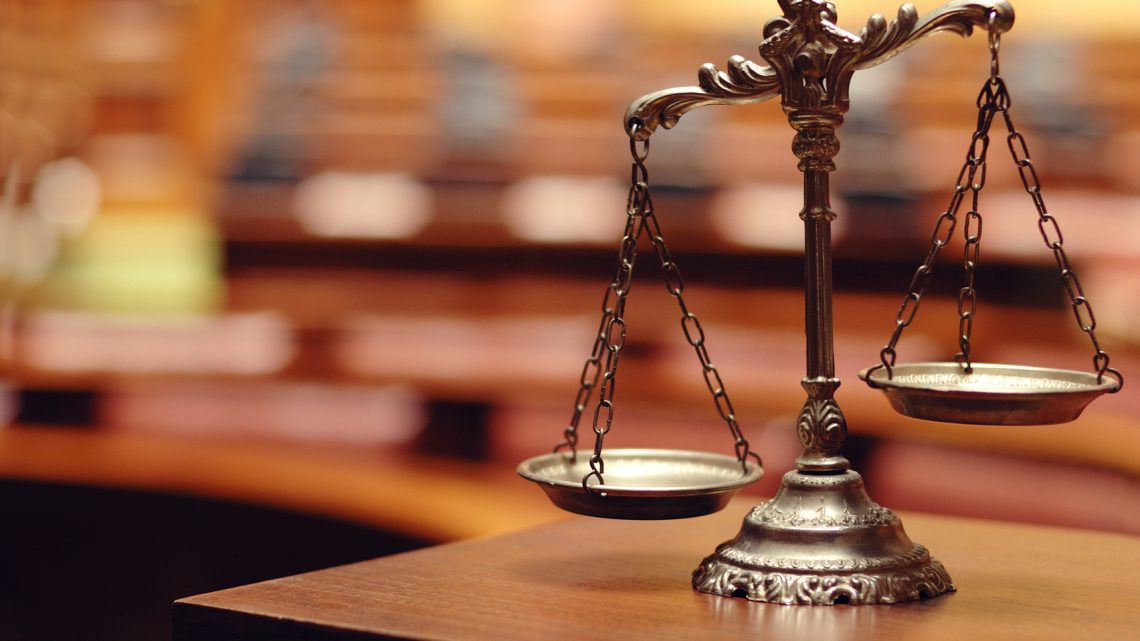 COURTENAY, B.C- A man charged with aggravated assault after allegedly biting off a local cab driver’s fingertip is heading to court tomorrow.

According to the Comox Valley RCMP, Peter Valdal has been charged with aggravated assault, after an incident that took place in Courtenay on April 28 in the 400 block of Ryan Road.

The court date comes after a taxi driver lost their middle fingertip in the Valley last month.

According to a news report from the Comox Valley Record, the driver was with Comox Taxi, and was taken to hospital following an altercation with a passenger behind the 7-11 dollar store on Ryan Road.

A manager who spoke with the newspaper indicated that the male driver had picked up the male passenger at the gazebo at Simms Park. The passenger then became aggressive, shortly after the ride began.

The tip of the finger was then bitten off by the passenger, according to the manager.

The police statement indicated the driver suffered non life-threatening injuries and received medical attention at a local hospital, and the Record article states the driver has returned to work after filing a workers compensation claim.