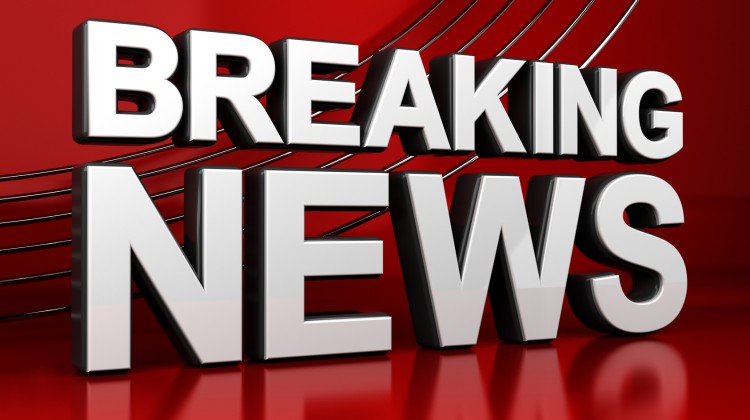 19 Wing Comox has received some major funding. The Honourable Julian Fantino, associate minister of defense…along with North Island MP John Duncan, have announced close to 30-million dollars towards improvements at the base.

In total, the money will go towards 8 different projects.

Fantino says it’s a significant investment that’s been years in the making.

One of the major projects will be 8-million dollars to improve residential housing units within the 19 Wing Comox military base.