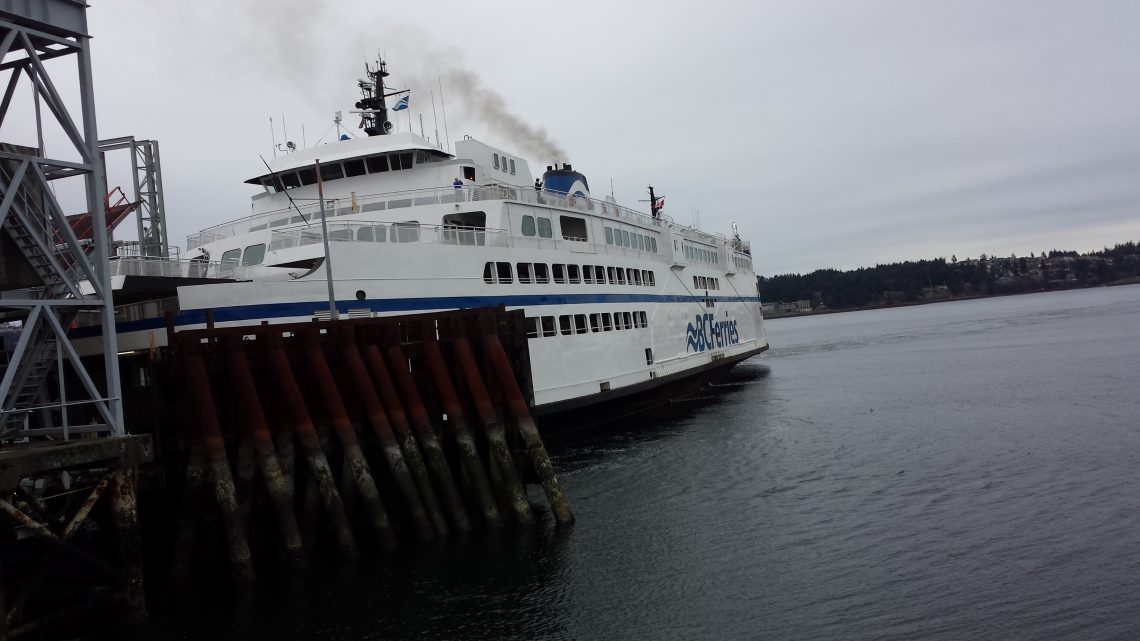 VICTORIA, B.C. – BC Ferries is removing the fuel rebates on its fares.

“Due to the rising cost of fuel, unfortunately we are going to have to cancel or remove that fuel rebate. We will no longer be offering a rebate.”

According to BC Ferries, when fuel prices are higher, the company charges a fuel surcharge specifically designed to cover the additional cost of fuel.

“We know that the affordability of travel is important to our customers, and we use fuel deferral accounts and fuel hedging as tools to help reduce the impact that fluctuating fuel prices have on the cost of ferry travel,” said Mark Collins, BC Ferries’ President and CEO, in a company-issued release.