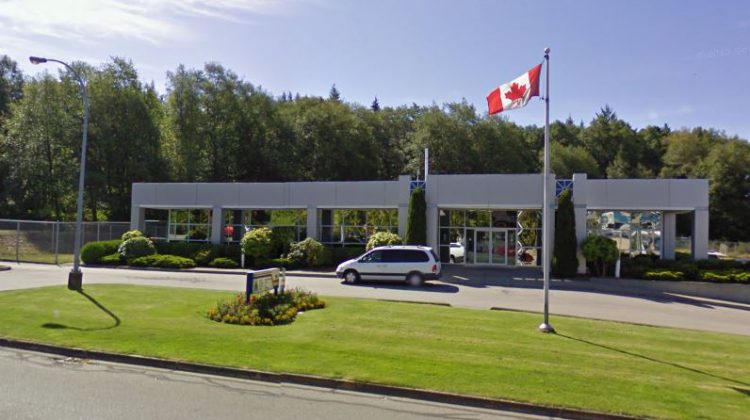 POWELL RIVER, B.C. – The Powell River RCMP is trying to locate someone who stole an expensive fan from the local Canadian Tire.

According to Constable Ron Palmquist, the item was taken sometime during the past few days. Police received a report on July 3rd. An unknown male had taken the item, worth around $500, from the Canadian Tire on Joyce Avenue.

The man took the Dyson-brand product then left the garden centre on foot.

He is described as a 20 to 30-year-old Caucasian male, standing around 5’10” tall, and was wearing a camouflage hat while carrying a black winter jacket.

Late last month, on June 29th, police received word of mischief to a blue Chevrolet pickup in the 6900 block of Courtney Street. Someone had slashed one of the rear tires the previous night, requiring the tire to be replaced.

On July 2nd, the RCMP received a report of a break and enter to a commercial property in the 4400 block of Joyce Avenue.

It was determined that an unknown suspect, or suspects, had entered the building through the rear basement door. Multiple items were stolen, including tools, tool boxes, books and fishing rods totalling around $2500.

Between June 27th and July 4th, police responded to 111 calls for service. Those included nine thefts, six cases of mischief, and two assaults.