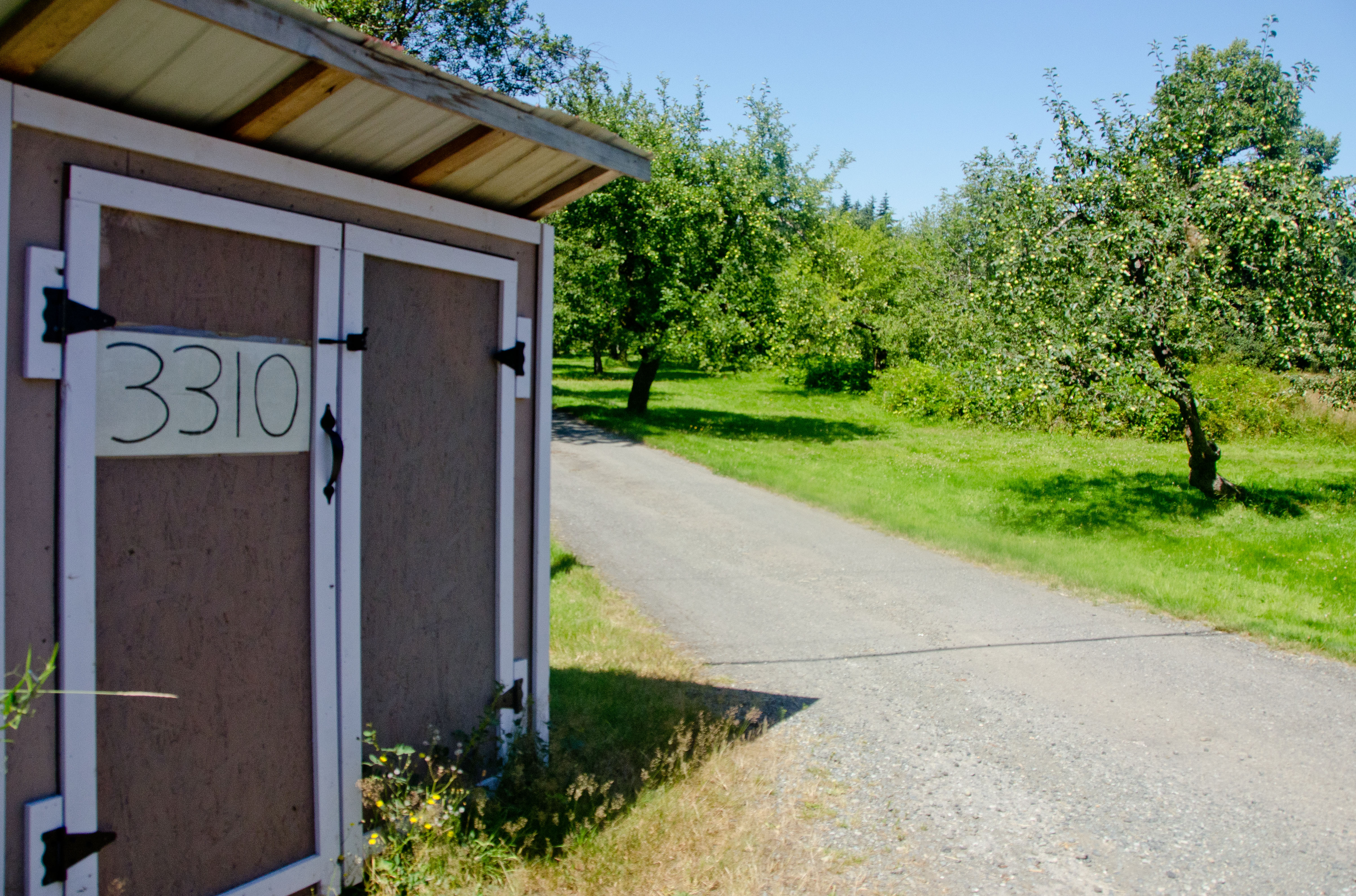 COURTENAY, B.C- An expansion into the Comox Valley by a medical marijuana company may have run into a major roadblock.

According to an announcement by Alberta-based Atlas Growers, a 100,000 square foot facility covering five acres of land is being planned for Vancouver Island, with the company’s president Sheldon Croome confirming to MyPowellRiverNow.com that the site chosen is in Courtenay’s south end.

According to Croome, the address of the location is 3310 Fraser Road.

The decision to locate in the Valley is the result of Atlas acquiring Coastline Canada Inc, which had secured the Courtenay location. The company’s press release states that the land has been leased for 20 years, with construction planned to start within the next two months depending on financing.

The estimated production capacity is described as 42,000 kilograms, with the cannabis from the Courtenay site being intended for adult use in the recreational market. Croome estimated 60 jobs would be created locally after construction is finished.

However, municipal authorities in Courtenay have indicated that there have been no permits issued for the project, with mayor Larry Jangula expressing anger about the company’s plans. According to Jangula, neither city council or municipal staff have been informed about the project, and the company has not approached the city.

“This is not the Wild West, where you can just come and build anything and do anything,” said Jangula.

Jangula indicated that the most staff had heard about the project was a referral from Health Canada.

“I’m troubled by the way it’s being done. Everybody knows you don’t just go to a community and start building a huge industrial complex without speaking to the community being involved and getting permits, and letting them know what you’re doing and filling them in.”

The operation is news to Rebecca Richards, who lives a half a mile away from the property.

Richards said she doesn’t have any issues with having a medicinal marijuana facility located in her neighbourhood.

“I think it probably will be fine,” Richards said. “I’m assuming they might need some zoning to be done but if they’ve got a plan in place that they can present and it is reasonable… it’s a quiet area, no schools around here, it’s a big property, and I think that they could probably do this fairly discreetly, I would imagine.”

Richards said she is “all for medicinal” marijuana and is also okay with the use of recreational marijuana “as long as it’s used in an appropriate manner.”

Croome indicated that a groundbreaking ceremony is being planned for this coming Monday at the site, around 9 a.m. No signage is up the site as of this publication. As for the question of permits, he referred back to the acquisition process for Coastline.

“The way we’re establishing ourselves in Courtenay is actually via an acquisition of Coastline Canada,” said Croome.

“Coastline Canada is the company that the city would be most aware of, with regards to the development. The CEO, Richard Park, of Coastline Canada, has confirmed as far as he’s told us, with the city. He’s been in touch with them over the last eight months.”

Croome also stated that a development permit was granted two weeks ago.

When asked about that statement, Jangula indicated it had not come from Courtenay’s municipal government.

As more information becomes available, this story will be updated.

-with files from Troy Landreville