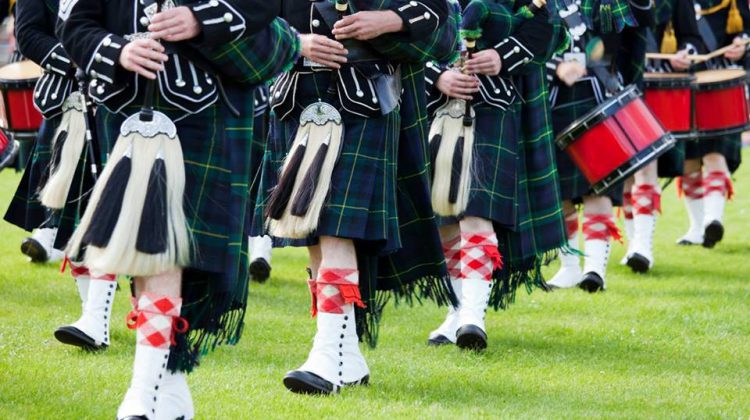 POWELL RIVER, B.C. – A Powell River-based pipe band will be travelling to Vancouver Island next weekend for the Highland Gathering.

The event is a part of Campbell River’s 51st annual Salmon Fest.

Pipe Major with the Powell River band, Ian Richmond, said this is the first year that Campbell River has hosted its own gathering.

In 2007, the region played host to the BC Highland Games.

“We wanted to participate, and they’re having a variety of contests,” he said.

He explained that pipe band competitions are graded, going from grade one to grade five, with grade one being the highest.

“We used to go over to the Comox Valley Highland Games, but they were discontinued about three years ago now,” he said.

“It’s been a bit difficult for us to get to other highland games because of the distance and time with the ferries and such, so it’s really great to have highland games starting up in Campbell River.”

There will be a total four bands in the grade, Richmond explained.

“The bands are judged by a minimum of three different judges, in fact there are usually four” he said.

“There is one judge that judges only the drumming, and there are two that judge the piping and they normally stand one on each side of the band so that between the two of them, they get to hear the (whole) sound of the band.”

He said a final adjudicator serves as the ensemble judge, and studies the overall musical effect of the entire band.

“I’d just like to encourage people to show up as spectators, and it’s very inexpensive. I think they’re only charging five dollars to get in. You compare it to other highland games where you’re paying almost 15 to 20 dollars a person.”

The 2018 Campbell River Highland Gathering is scheduled for August 10th through 12th. Further details about the event can be found here.