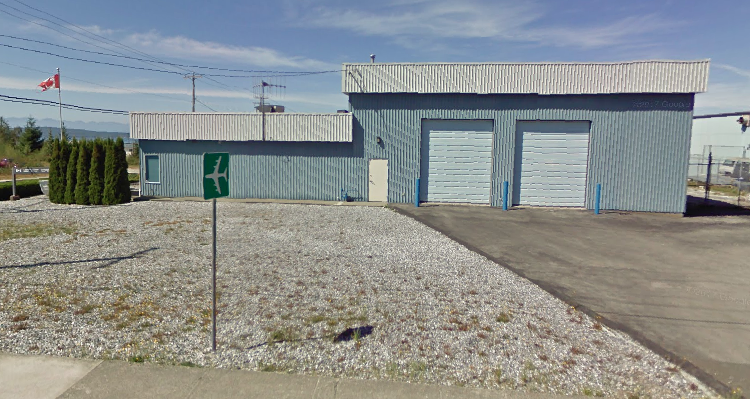 POWELL RIVER, B.C. – After receiving numerous complaints from the public about illegal shellfish harvesting, Fisheries and Oceans Canada (DFO) is sending a new officer to the Sunshine Coast.

The lone Sunshine Coast DFO office is located in Powell River. There are currently two officers based out of the station, but now a third will be added to ramp up enforcement.

Monte Bromley, a supervisor with the DFO, said it will be the first time the Powell River base has three officers.

“It’s good news because that will allow a little bit more horsepower for the officers to make it down further south into Sechelt and the Lower Sunshine Coast area,” he said.

Bromley noted there’s a shortage of DFO officers across the entire province. The department is in the process of training and recruiting people to fill the void that’s being felt in several communities.

The name of the DFO officer coming to the Powell River office has not been released, nor has the exact date of their arrival.

-With files from Tommy Wang