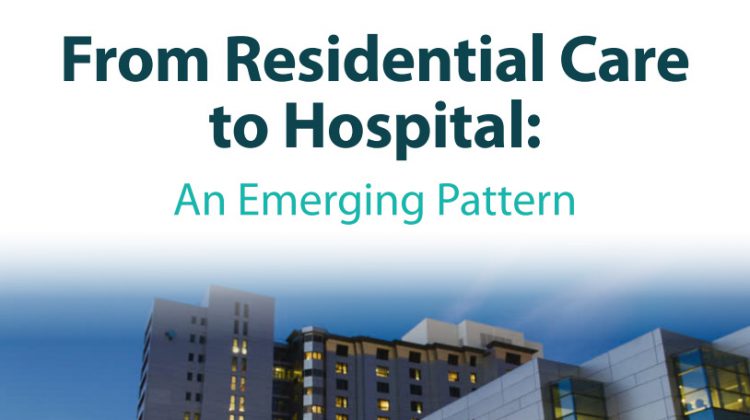 A report from the Office of the Seniors Advocate shows residents living in contracted long term care facilities were 54 per cent more likely to die in a hospital compared to publicly funded facilities.

MacKenzie, who used to work in contracted care, said the statistics surprised her and now her office will be trying to find out why the numbers are so different between the two types of care by visiting facilities.

She said they’ll be asking for more specific information on staffing, they’ll look at the Do Not Hospitalize and Do Not Treat orders, staff turnover and wages and will look at incentive models in other jurisdictions.

McKenzie said as “uncomfortable” as it is to say it, economists would suggest keeping patients out of hospitals can be achieved by offering incentives to care homes to train staff to treat some conditions, like urinary tract infections and pneumonia, in house.

She said that might be worth investigating because sending seniors to emergency departments exposes them to numerous other health issues like infections, falls, anxiety and death.

That’s according to the study that also says it would free up more than 15,000 hospital beds in B.C. annually.