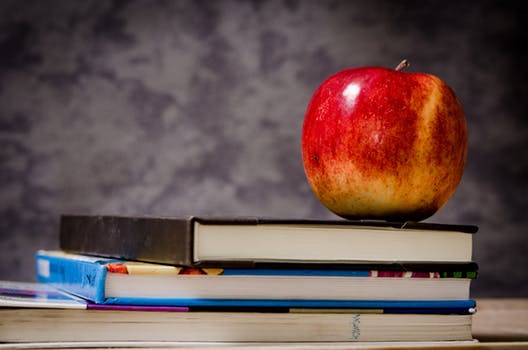 Pexels image
POWELL RIVER, B.C. – Le francais est le meilleur (French is best).
French immersion has exploded in popularity in B.C. schools.
According to a report released today, more students in B.C. are participating in French immersion than ever before.
As of the 2017-18 school year, 156 students in SD 47–Powell River, or 7.1 percent of the entire student body, were registered in the program.
And across B.C., 9.5 percent of the entire student body, or, 53,487 students were enrolled in French immersion across the province.
The report showed that province-wide, French immersion enrolment has been increasing for 20 consecutive years.
The booming popularity of this well-established program is creating a shortage of qualified French language teachers.
“French immersion is a well established and highly regarded program,” said Diane Tijman, president of Canadian Parents for French BC & Yukon.
Tijman said French immersion is designed to help students become functionally bilingual by the time they graduate.
“The program’s effects are very real, empowering young people and opening doors in so many different ways,” she added.
Since the first class opened in St. Lambert, Quebec in 1965, more than one million Canadians have benefited from the program.
According to Stats Canada, Canadians who speak both French and English earn, on average, 10 percent more and have a lower unemployment rate compared to Canadians who only speak one of Canada’s two official Languages.