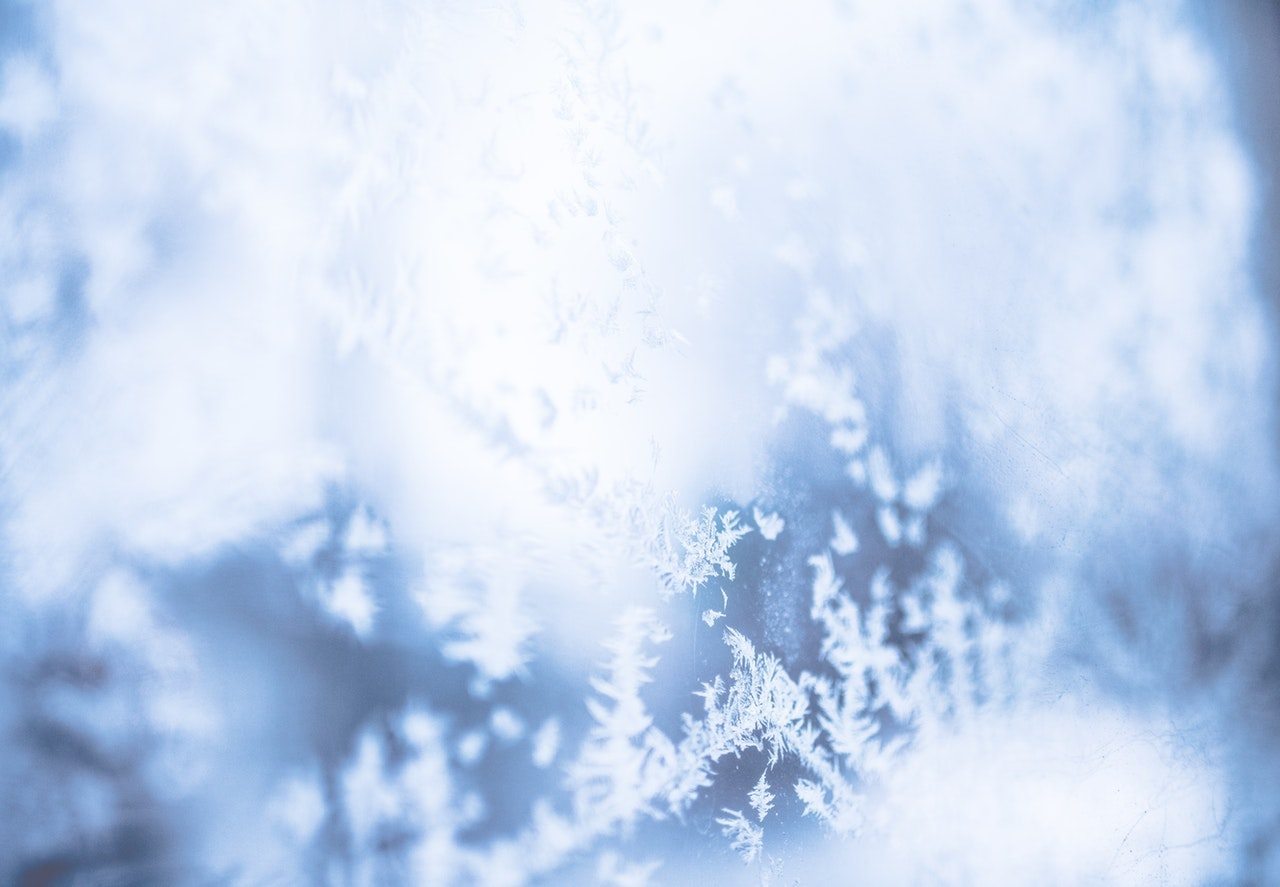 A ridge of high pressure is firmly in place across the region, which includes the Comox Valley, Campbell River, Powell River, and Port Hardy.

And sunny, cool days will be followed by cold, clear nights, with lows expected to dip to minus-3 C  by midweek.

Environment Canada meteorologist Armel Castellan said a “high amplitude ridge” will be in place until the weekend.

“The storms are actually being deflected to the north around the ridge into Alaska and the Yukon, so it’s really shielding us from any Pacific disturbances,” Castellan said.

This cool mass that’s in place right now is a reversal from last week, when a relatively warm ‘Pineapple Express’ system packed a punch with high winds and a deluge of rain.

“This is a very solid, stagnant pattern that lasts, in this case, upwards of a week because it really actually started on Saturday when things started to clear up and dry off from last week,” Castellan said.

The ridge will break down on Saturday as slightly warmer, wetter weather arrives.

“It may not be a snow-maker for lower levels of the coast,” Castellan said. “It isn’t impossible at this point that we might see a dusting (of snow) to start with, and temperatures move on and melt this possible snow event. But it’s certainly too early to tell at this point.”

Castellan said brisk winds are pushing from the mainland and riding through Vancouver Island.

He said in places like Zeballos and Port Alberni, the blowing wind will make the temperature feel more like minus-10 C to minus-15 C this week.

“Anywhere where it’s windy, minus-2 to minus-4 feels to the human skin as quite a bit colder,” he noted.

And while it definitely feels like winter, the highs and lows this week aren’t too far off the average at this time of the year.

“Technically it’s a little bit colder than normal, but not by much,” Castellan said.

The Comox Valley is coming off one of the warmest Novembers on record. The average temperature in the valley was 7.1 C, a full 1.4 C above the normal of 5.7 C.

“That’s the 12th warmest November on record,” Castellan said. “It’s not a top five but it is still in the top 15. And that’s true almost across all of B.C. The only places that were normal were Penticton and Cranbrook but every other location… it was all above normal.”

In Terrace, for example, the average daytime high in November was a full three degrees above normal.

“This is climate change; we’re seeing more of these types of records, month in, month out, season in, season out,” Castellan said.

And combining the months of September, October, and November, the average temperature in the Comox Valley was 10.3 C as opposed to the normal of 9.9 C.

“That’s the 16th warmest fall on record,” he said. “A bit of an outlier, there, since those temperature records have been going since 1915, so over 100 years.”