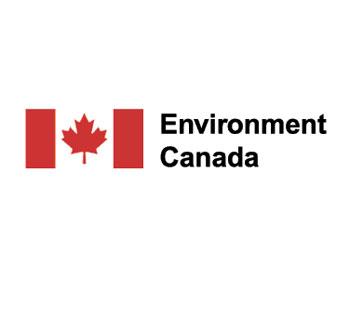 According to Environment Canada, strong winds that could cause damage are expected or occurring this morning.

The weather is due to the latest in a series of intense low pressure system that has been passing along the south coast, producing strong southeast winds of 70 to 90 kilometres over exposed coastal sections of the Sunshine Coast and East Vancouver Island.

The winds are expected to ease Friday night, as the low passes. Damage to buildings, such as window damages or roof shingles, may occur, and loose objects could be tossed around by the wind.

The warning is in place for the following areas.