Avalanche danger rising in the back country 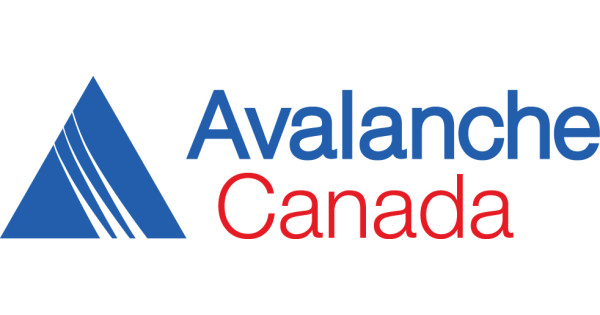 REVELSTOKE, B.C- Falling snows have raised avalanche dangers in the backcountry this weekend.

According to Avalanche Canada, the new snow that’s been falling in B.C is not bonding well with the old surfaces that formed during recent snow droughts.

The avalanche authourity has issued an advisory starting now until the end of the day on Sunday for the following areas: Lizard Range and Flathead, Purcells, Kootenay Boundary, North Rockies, South & North Columbia, Cariboos, Sea-to-Sky, South Coast, South Coast Inland and Northwest Coastal. For a map of the regions involved, click here.

“Our main concern is that we are expecting the weather to clear on Saturday,” explained James Floyer, senior avalanche forecaster for Avalanche Canada, in a news release.

“After all this rain in the valleys, backcountry users are going to want to hit the alpine but that’s where the danger is greatest. There’s a very weak layer now buried anywhere between 60 and 150 cm. Any avalanche triggered on that layer will definitely be life threatening.”

Anyone accessing higher elevation terrain to be aware of this hazard, according to the organization.

“This means skiers and boarders leaving ski resort boundaries and snowmobilers riding at or above the treeline,” read the statement.

“Everyone in a backcountry party needs the essential rescue gear—transceiver, probe and shovel—and know how to use it. And always check the current avalanche conditions.”