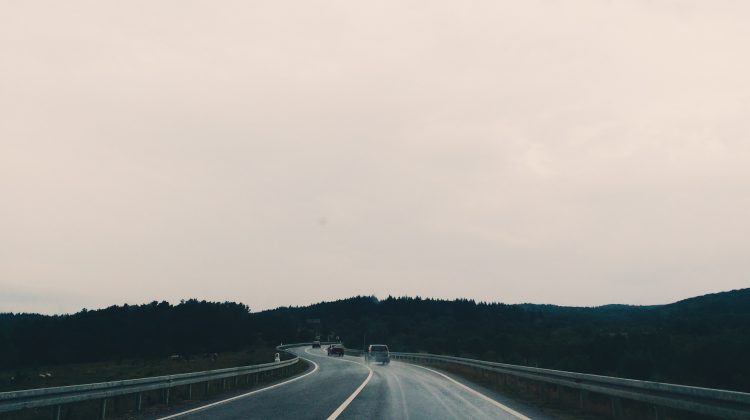 According to reports, trees are down and blocking travellers along Highway 1 around Horne Lake.

Highway 1 along Koksilah River is also reportedly out.

Up north, downed trees and wet snow are making it difficult for travellers to drive from Port Alice to Port Hardy. Water is pooling in some areas of the road, giving slippery conditions.

There have also been various reports of downed trees knocking out power lines. Currently, approximately 260 customers are without power on Quadra Island.

Flooding has also been reported in Campbell River, with some stretches of streets barricaded and traffic rerouted.