BC Hydro to get billion-dollar bailout, raise rates 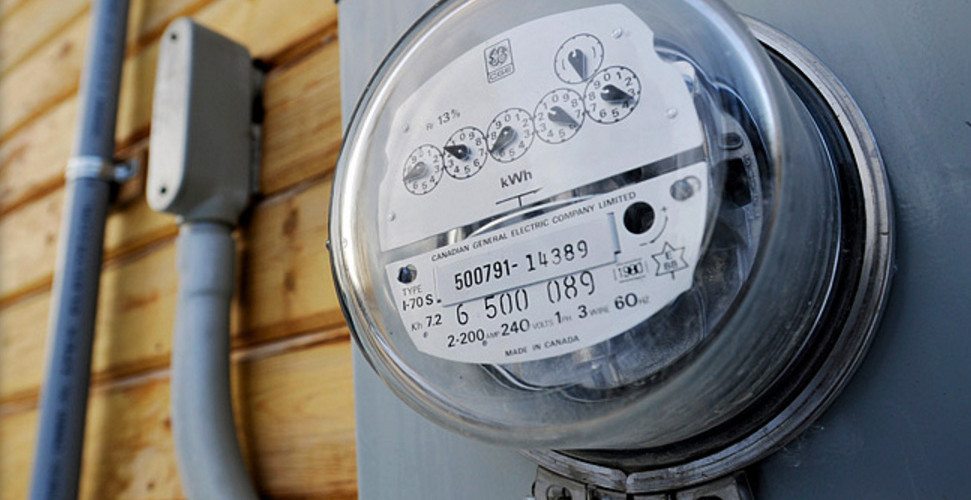 VICTORIA, B.C- The province is going to bail out B.C. Hydro to the tune of $1.1 billion dollars.

That’s expected to limit rising electricity bills, but it won’t eliminate the increases as the NDP government had promised during the election campaign.

The NDP government says since taking power it has discovered the Liberal government had signed a money-losing deal with private power producers and now we are all on the hook for that.