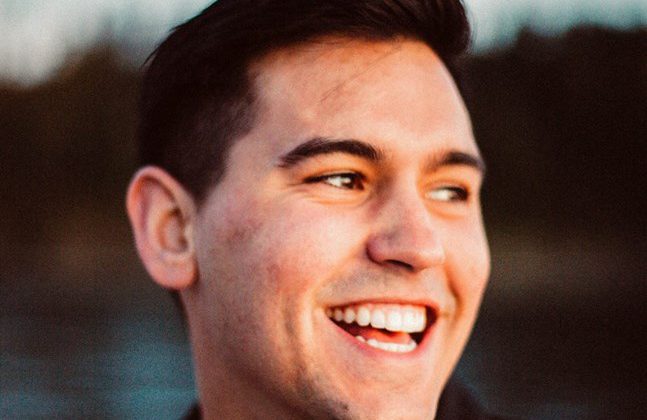 One of the Canadian victims of the crash in Nairobi, Kenya was from Courtenay and he had been a student at Vancouver Island University.

Since Micah Messent graduated he worked with B.C. Parks and then took an Aboriginal Youth Internship with the provincial government.

“He was very bright, very enthusiastic, just a wonderful young scholar and what really stood out was that he was so community minded and very aware of the elders and the needs of community on Vancouver Island.”

She says he was very proud of his heritage.

“His commitment to the environment and to the land here was deep. He often shared with us how much he loved the West Coast and his family history on the West Coast. He had a lot of pride in his Metis heritage. He really wanted to be creative and positive in this era where there’s a lot of talk about racism and bad feeling around truth and reconciliation.”

Meijer Drees says Messent was thrilled when he learned he would be travelling to the United Nations Environment Assembly as a delegate for the UN Association in Canada.

Counselling is available for those affected by the tragedy at VIU.

Messent was on board Flight ET302 when it crashed just minutes after taking off in Ethiopia bound for Nairobi, Kenya.

All 149 passengers, including 18 Canadians, and eight crew members were killed.