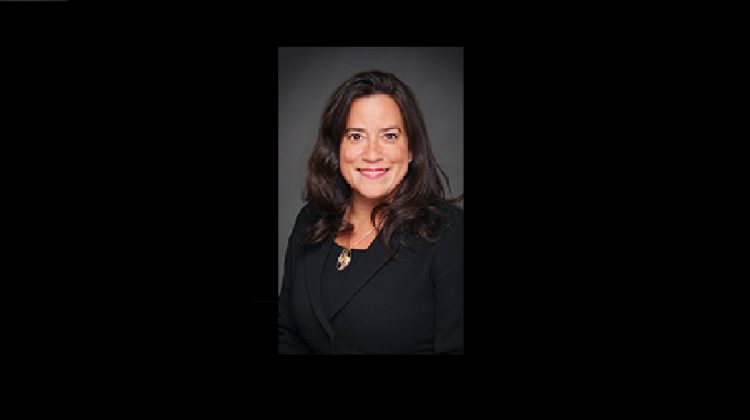 OTTAWA ONT- Jody Wilson-Raybould has been removed from the Liberal caucus.

According to multiple media sources, Jody Wilson-Raybould and Jane Philpott have both been kicked out of the Liberal caucus as of Tuesday evening.

It happened moments after their fellow government MP’s had gathered on Parliament Hill for an emergency meeting to determine their future with the party.

Jody’s father, A former crown prosecutor, treaty commissioner and a BC Assembly of First Nations(BCAFN) regional chief, Bill Wilson, said the move by the Prime Minister was expected.

He added that he felt the victims in this were Philpott and his daughter, not the Liberal government.

“It’s amazing to me that he has the audacity to try to pretend that he is the one in the wrong in this…Jody was the wrong party… and Philpott were the wrong parties in this, the Prime Minister is a hypocrite,” said Wilson.

When asked what the next steps could be for Wilson-Raybould, he said he hopes she runs again.

“She said she is going to go back to her riding, and talk to her people and take some time to consider it.”

“I hope that she runs again, even if she has to run as an independent, I certainty hope she doesn’t go to one of the other parties,” Wilson added.

Wilson-Raybould posted on Twitter after the announcement that she has no regrets, and that she “spoke the truth as I will continue to do.”

“What I can say is that I hold my head high and that I can look myself in the mirror knowing I did what I was required to do and what needed to be done, based on principles and values that must always transcend party. I have no regrets. I spoke the truth as I will continue to do.”