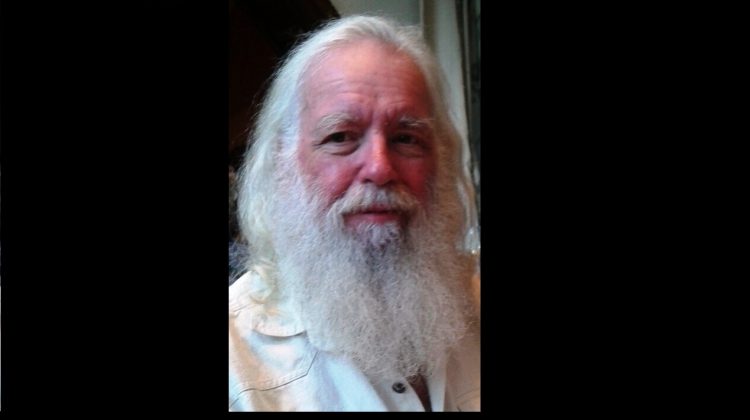 He was followed by Allan Drummond with 577 votes, and Alan Rebane with 271 votes.

Doubt said he is happy with the results, and enjoyed the campaign.

“It was a pretty good margin and I’m really happy that’s what the voters of Powell River decided to do,” said Doubt.

“I enjoyed the lead up to the vote, the campaigning was an opportunity for me to knock on a lot doors and talk to a really diverse group of voters in Powell River.”

Doubt will be sworn in as councillor before the next city council meeting on the April 16th.

He added that it was a team effort, and thanked those who supported him throughout the campaign and the voting process.

“Thank you to all the people who helped me make cookies, and going door to door, and just giving me advice along the way.”

“I want to thank all the people who were on my team, and thank the citizens of Powell River once again for having the confidence in me to put me in office.”