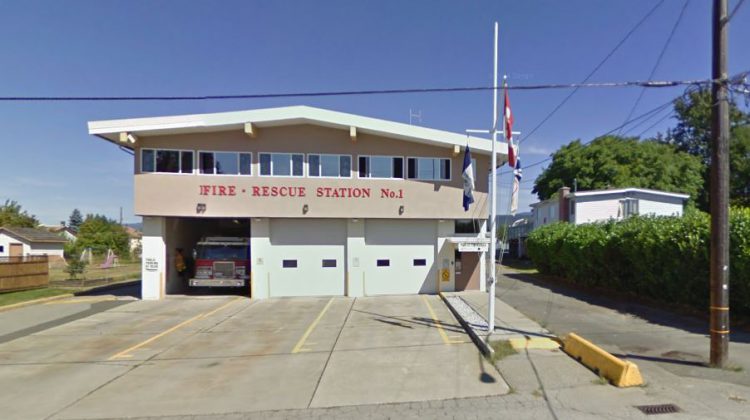 The City of Powell River says a regional response team will be conducting an emergency training exercise next month.

The exercise will happen on Tuesday, September 17th at the Powell River Airport.

The primary goal of the exercise is to practice the Airport Emergency Response Plan.

The exercise will start at 10:30am and is scheduled to last approximately three hours.

A Pacific Coastal Airlines passenger aircraft crash will be simulated.

There will be smoke used during the test and it will involve emergency services vehicles, including fire rescue apparatus, police and ambulance, and emergency personnel.

The goal of the exercise is to gather key information and find and fix gaps in the emergency plan
for the Powell River airport.

Although this is a practice exercise, it will be conducted as a full-scale real-time emergency event.

During the exercise, the city says there is no risk to the public and no cause for alarm.

There will be traffic disruptions and the public is asked to avoid the area around the airport during the emergency simulation.

For emergency alerts, sign up for the Community Notification System here.