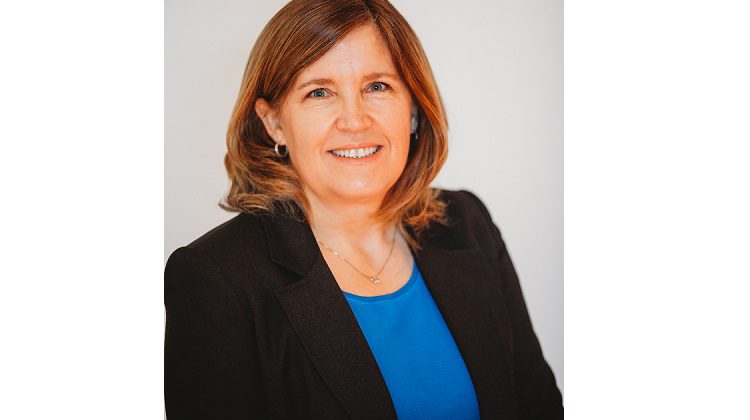 The 2019 Federal election is underway.

She’s one of five candidates in the riding.

Her party wants to focus on greener technology to help combat climate change.

“We have a plan to cancel greenhouse emissions but it won’t be through the use of carbon tax,” says Downey.

“Our plan is focused on investing in green technology. We would expand and invest in this technology and export it outside of the boundaries of Canada and into the regions where the largest emitters are located, which is in India and China.”

Canada is the only industrialized country that has universal healthcare but no national PharmaCare program.

Downey says the Conservatives haven’t released a platform for PharmaCare yet but says managing it will take a balance.

“Our platform isn’t out yet on this issue so I can’t speak for what the party would do. I can tell you though from looking at this issue is that the government has to be careful when they step in and start playing around with drug plans and providing drugs,” said Downey.

“There’s a real balance in there between meeting the needs of providing services in terms of drug medication. I believe that we as a nation if there are gaps we should be addressing them
and we need to find a way to help out that small percentage that isn’t getting the help they need.”

She also claims that because of government involvement, drug companies don’t have incentives to produce certain drugs.

“We’ve had quite a number of drug shortages here in Canada and because the government has meddled in formularies, it’s no longer profitable there is no profit there’s no bottom line for a company to keep producing certain drugs, so they aren’t.”

Downey says if elected, the Conservatives have a plan to address issues on B.C.’s coastline as well.

“I know that our party has been looking at fisheries management over this last period here, especially in line with the chinook closure we had last April that impacted quite a number of sectors across this region,” said Downey.

“Many businesses have felt the brunt of that decision so we’re a government that is responsible. We know where the dollars are being generated, that are going to come and support the tax base and support the services that we provide in this area.”

She adds that finding a balance between preserving and enjoying the B.C coast is very important to the Conservative party.

“Fisheries and our coastal waters are key, we won’t be leaving that untouched. We will be addressing that as we can and in ways that are meaningful and not harmful to the economy.

“Everything has a balance and we have to have things in balance. We need the pros and the product that comes from our waters. We need recreation and tourism dollars generated for people who come to enjoy the coastal waters we have. We will be looking to prevent and keep everything balanced and for the benefit of all.”

Income inequality continues to grow in Canada and Downey says the way to fix that is to put money back into the pocket of hard-working Canadians.

“What were doing is focusing on getting more money into the hands of the Canadian. We’re looking at things such as the universal tax credit, which will be phased in over four years and will drop the lowest tax rate,” says Downey.

She adds that the Conservatives “have another thing that we will be announced as we go in terms of making life more affordable.”

One other issue that Downey says if elected the Conservatives will be working to combat, is the cost of living for residents in the riding.

“People are saying they are paying more in taxes and the cost of living is going up. Eliminating the carbon tax will be a good first step. Lowering the minimum tax rate will be beneficial to every single income earner across the riding, and I think that affordability is key and that applies to every household, every demographic, every age group,” added Downey.