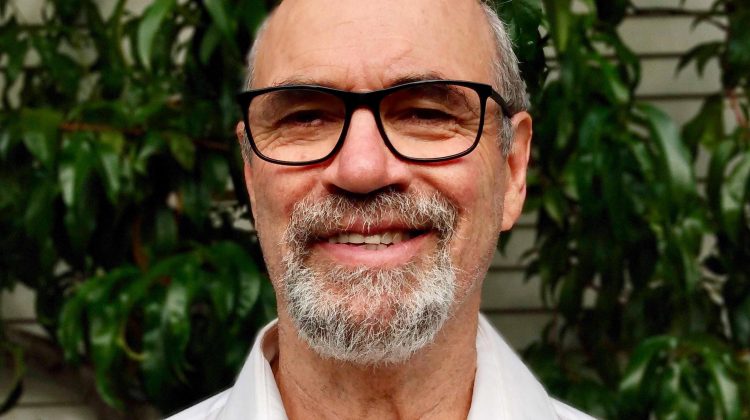 Glen Staples is running as an independent candidate in the North Island-Powell River riding. Federal election day is Oct. 21.

Glen Staples has worn political colours of almost every stripe.

Now, the 69-year-old is running as an independent in the upcoming federal election.

Staples is vying for a seat in the North Island-Powell River riding.

His political aspirations date back three-and-a-half decades. He ran as a Green candidate in 1984, then switched to the Social Credit party, followed by the Liberals, and finally, a brief stint with the Conservatives.

“I’ve been involved with just about every election,” Staples said.

He said it got to the point where “the parties are the problem.”

“The parties are very top down, now. If I had run as a Liberal (and) got elected, I would have no choice how to vote. I would have to vote exactly as Justin (Trudeau) would tell me to. I would have very little choice what to say or what to do.”

Staples said being an independent loosens the reins and allows him to follow the direction of the constituents.

Parliament isn’t working, said Staples: “When Canada started and they inherited the political parties of England, the leaders of the parties were selected by MPs. Nowadays you’ve got a choice between two prime ministers, each of which will completely control their Members of Parliament. MPs have no choice on how to vote, and there are issues where they will just not sign the papers.”

He said MPs now represent their party’s leader, and not the people who voted for them.

Staples also believes there is a severe lack of business sense with all of Canada’s major federal parties.

He added that free enterprise is essential in providing goods and services in the most economical way “but it has to be regulated.”

“On the one side you have people (who) just want to have Libertarian freedom for everything, no regulation, and then on the other side you’ve got people who sort of hate business, they think business is evil,” Staples said. “There’s this really bad polarization that’s happening.”

Sticking with a polarizing subject, Staples believes the carbon tax is an effective tool in combating climate change. He also took a swipe at the Conservative leader’s environmental policies.

“As much as people hate taxes, the carbon tax is the best way to tackle it,” he said. (Conservative leader) Andrew Scheer’s proposals are nonsense. They’re just going to probably increase the rate of fossil fuel consumption. He’s catering to the oil industry.”

Staples also has strong opinions on the national pharmacare program. He said getting the right price on prescription drugs is the key to affordability.

“You may pay $20 a pill, the actual cost of producing it may be five cents a pill and that’s all coming from the patent protection and issues like that,” he said. “The only country that’s worse off than us is the United States where they are all insurance. So I’m reluctant to endorse spending more money on a system that is already really overpriced.”

Closer to home, Staples said fish farming needs to be altered in a way that it won’t impact wild salmon.

“Wild fish are in decline around the world and here, one of the problems is that we’ve got the fish farm industry (which has) expanded terrifically, and it needs to be brought back under control to protect the wild fish.”

Moving on to income inequality, Staples said having the wealthy pay their fair share will help balance the pendulum.

“The actual wealth of the world is all produced by human hands, but the wealth gets vacuumed up by the very richest people,” he said. “And at the very bottom, you’ve got a very desperate lot of Canadian citizens that are absolutely at the rock bottom and nobody seems to be talking about that. The taxes should be paid by the wealthier people.”

Staples added, “People that are rich, they go to tax loopholes, they go offshore with their money, they have different ways to avoid taxes and that definitely is the problem. The separation between the rich and the poor has accelerated so much.”

The “big money interests have their tendrils into the political parties,” he noted.

But it’s much more complicated than simply taxing the rich, Staples admitted: “Generally they’ll just leave the country so you have to combine it with tariffs and things like that to prevent that.”