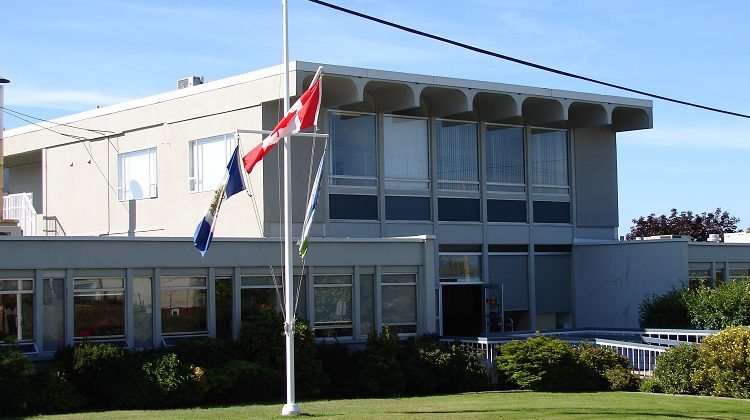 Three of the six resolutions put forward by Powell River at the Union of BC Municipalities Convention in Vancouver have been adopted.

The city put forward three resolutions to help improve the environmental aspect and the overall living quality in Powell River.

Powell River councillor Carole-Anne Leishman was at the UBCM convention and says it’s one of the best ways to address issues in the community.

“We have had opportunities to meet with ministers about several of the resolutions. The resolution is endorsed by the delegates on the floor. Then if we meet with the ministers to discuss the resolution as well, it’s actually presenting it to them to their face, to their senior staff and letting them know how important it is for our community to see some of these things brought forward,” said Leishman.

The first of the three resolutions to get adopted was the request to introduce an environmental fee for single-use plastics.

The second of the three to get adopted by the UBCM was to set standards for limits of microplastics being released into marine and freshwater environments.

The last resolution to receive approval from the UBCM involved the Canada Post.

The city wanted the UBCM to petition the Government of Canada to adopt the proposals described in the Canadian Union of Postal Worker’s “Delivering Community Power” program.

It also wanted to push that Canada Post replaces all its current fossil fuel vehicles with zero-emission electric vehicles by 2025.

The annual UBCM convention was attended by councillors from the city and directors from the qathet Regional District.

Leishman says attending these conventions is important because any issue could end up on the floor in front of over 1000 people.

“It was incredible, this was the best UBCM I’ve attended since I was elected since the last term. You could just see how hard the government is working, and I just want to encourage individuals, groups, and youth if there are any issues that they want to bring forward that they think the council could lobby the provincial government specifically about changing the regulation, this is how to do it.”

The UBCM only got through three of the total six recommendations the city of Powell River put forward.

The remaining three will be referred to the UBCM executives for their consideration.