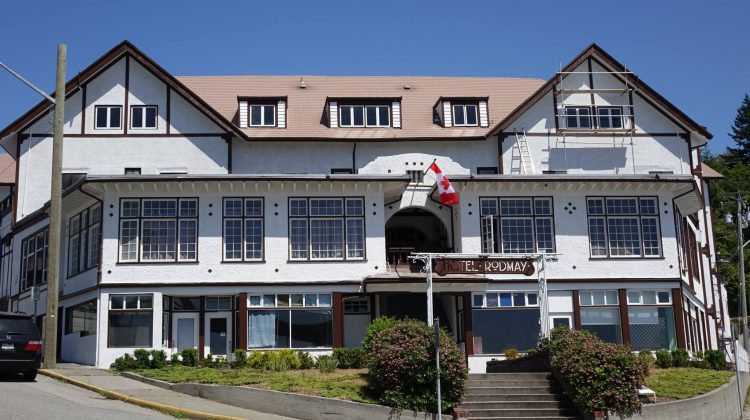 The Powell River RCMP is investigating a pipe bomb incident.

It happened last Wednesday at the Rodmay Hotel. Police were called around 11:20am because of suspicious people in a car. They found what seemed to be pipe bombs inside it.

Police blocked the area off and the bomb disposal unit was called in from Vancouver. They arrived around 8:00pm, removed the devices and destroyed them.

Two people were arrested but have been released and will appear in court at a later date. The RCMP says there was never a major threat to public safety.