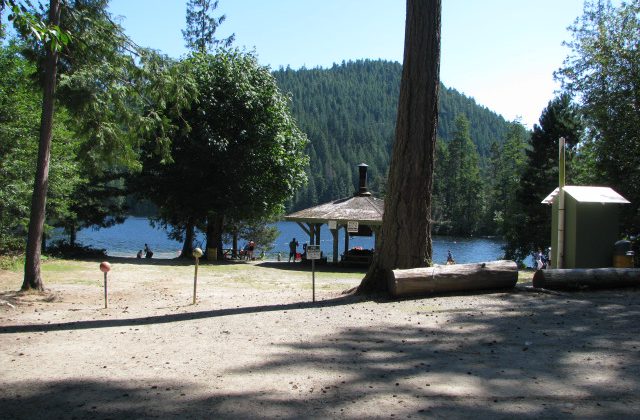 A new sani-dump is going in at Haywire Bay Regional Park.

The qathet Regional District Board approved the installation at its most recent meeting on November 28th. The cost of the sani-dump, $40,000, was a bit of a sticking point with some board members though.

Some wanted to see the money put instead into the regional parks acquisition fund (which is still in the early creation stages and does not yet exist), nor did some on the board believe there was an immediate need for the sani-dump.

However, the possibility of a camper dumping sewage into the lake because of the lack of a proper dump was also brought up. Four board members opposed the vote but the city directors’ weighted votes pushed it through.

The cost for camping is going to go up to $27 a night when the sani-dump is done being built.