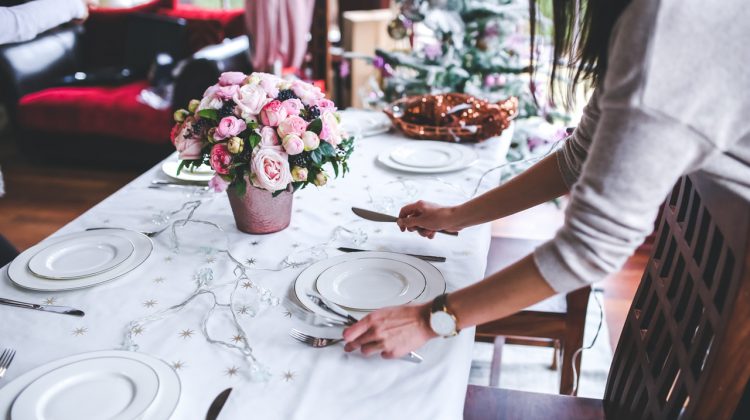 A report from BC Hydro says British Columbians who host guests during the holidays contribute to a 15 percent increase in the electricity used during December.

The company says because of this many people see post-holiday costs.

The data shows in 2018, residents in B.C used around 8,000-megawatt-hours more electricity by mid-day on Christmas Day compared to the same day the previous week.

The cause of this massive jump in power is likely because people are spending more time in the kitchen cooking and baking to prepare for holiday guests.

A survey conducted by BC Hydro found nearly 95 percent of British Columbians are planning to prepare meals from scratch at home for family and friends this holiday season, rather than purchasing pre-made meals or take-out.

The survey also found a quarter of British Columbians plan to have family and friends stay at their home over the holidays, and of those, nearly 20 percent are concerned their guests will use too much electricity during their stay.

However, houseguests may be more energy-efficient than their hosts may think. The survey found 80 percent of those that plan to stay with friends and family this holiday season are conscious of their electricity usage and will be taking steps to limit their usage, by switching off lights and turning down the heat.