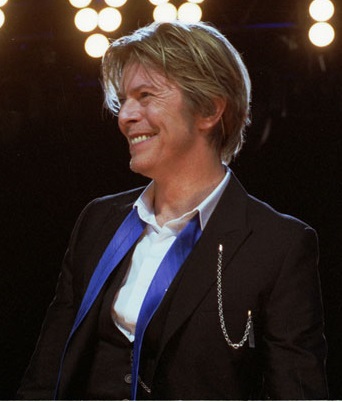 The concert series idea came to fruition in May of 2015, and the “Starman” tribute musicians have been working on the show since then.

Powell River resident and musician Sam Hurrie says the tribute will be a plugged in acoustic and electric show honoring the songs of David Bowie. The night will include a full band lineup.

Bowie passed away earlier this year on January 10th. Hurrie, along with a handful of artists, will be touring with their “Starman” show, an acoustic evening of Bowie songs.