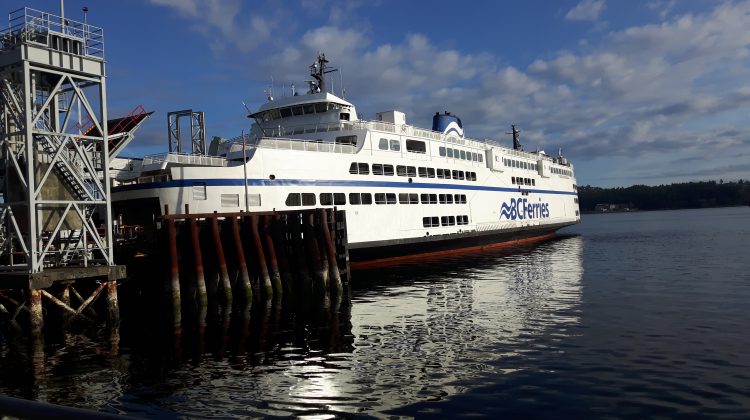 BC Ferries says customers will be seeing delays at one of its terminals after a serious crash this morning.

Ferries heading both in and out of the Tsawwassen terminal in Vancouver have been delayed after a serious collision near the terminal entrance.

It says Delta Police have reduced vehicle access to one alternating lane and as a result, you may see delays throughout the day.

The incident has affected many ferry routes including:

BC Ferries says it will let customers know as soon as possible when changes to the scheduled sailings are made.

To stay updated on the current status of BC Ferries, follow them on Twitter(@BCFerries) or visit the Current Conditions webpage at www.bcferries.com.