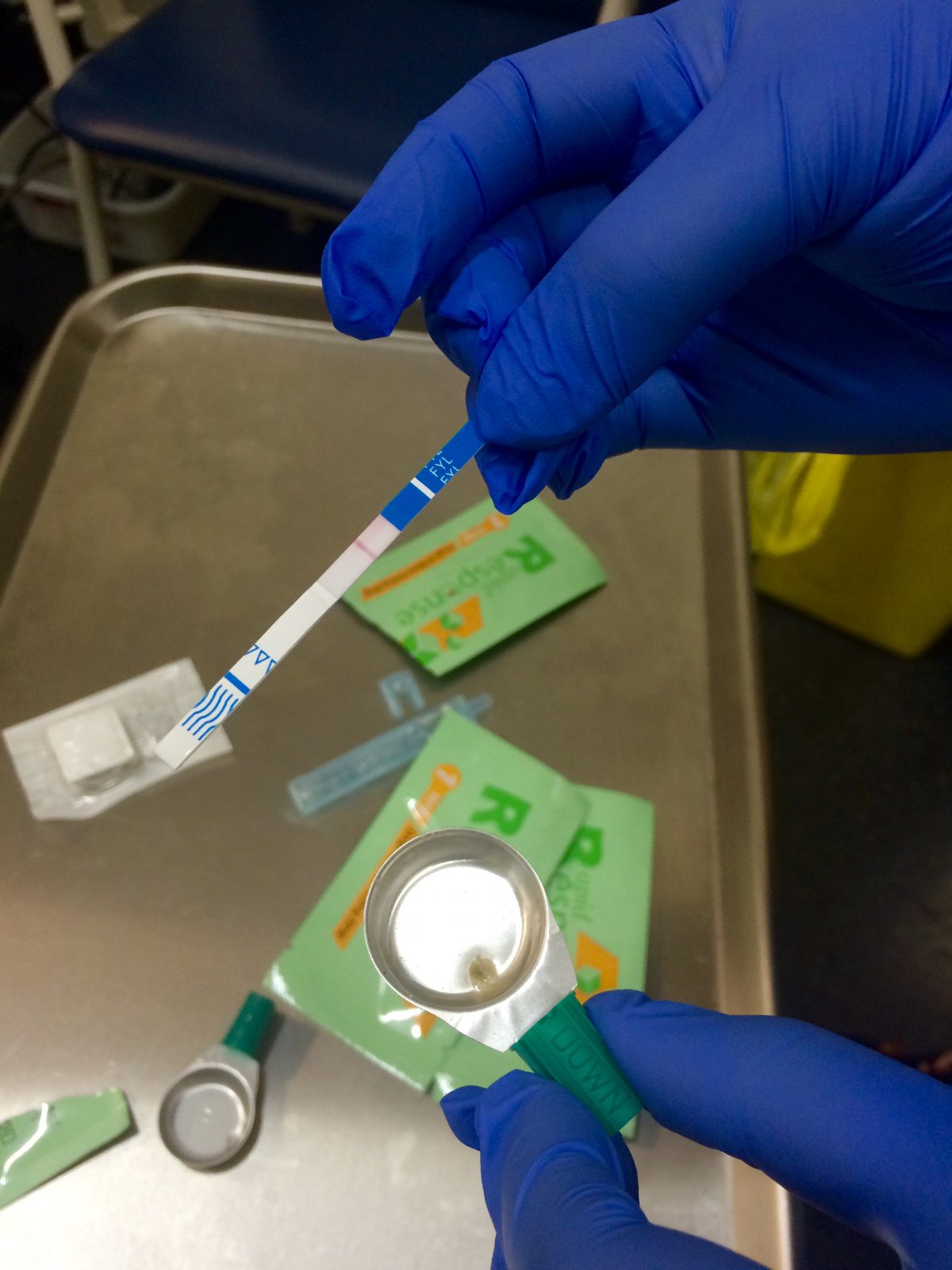 Vancouver Coastal Health will soon be giving out fentanyl test strips, including here in Powell River.

The strips are used to test drugs to see if they’ve been contaminated by the powerful opioid.

The health unit says this comes after results from a new study show take-home drug checking is as accurate as drug checking at a health care facility.

Fentanyl is the toxic drug that has killed thousands of people in British Columbia.

“Providing people with a simple, convenient way to check if their drugs contain fentanyl may help them avoid an overdose, and reduce the number of lives lost due to the contaminated illegal drug supply on our streets,” said Judy Darcy, Minister of Mental Health and Addictions.

“We’ve been offering drug checking at community health centres, overdose prevention and supervised consumption sites but we know that not everyone can or wants to go to these sites, especially in light of the stigma that people who use drugs can face,” said Dr. Mark Lysyshyn, Medical Health Officer, VCH. “We know most people who die from overdoses are using alone. Being able to check their drugs for fentanyl may help them make safer choices and ultimately prevent overdoses.”

The research study by VCH, Interior Health and the BC Centre for Disease Control was conducted from April to July of 2019 and provided participants with free take-home drug checking kits, each containing five fentanyl test strips, instructions, and a survey.

Results from 994 take-home fentanyl test strips used on opioid samples were compared to checks on opioids conducted at health care and community sites during the same time period.

Originally intended for urine drug tests, the use of fentanyl testing strips to check the drugs for fentanyl was pioneered by VCH in 2016.

A small amount of a drug is mixed with a few drops of water, the test strip is inserted into the solution, and a positive or negative for fentanyl is revealed within seconds. At VCH sites, clients voluntarily have their drugs checked an average of 500 times each month.