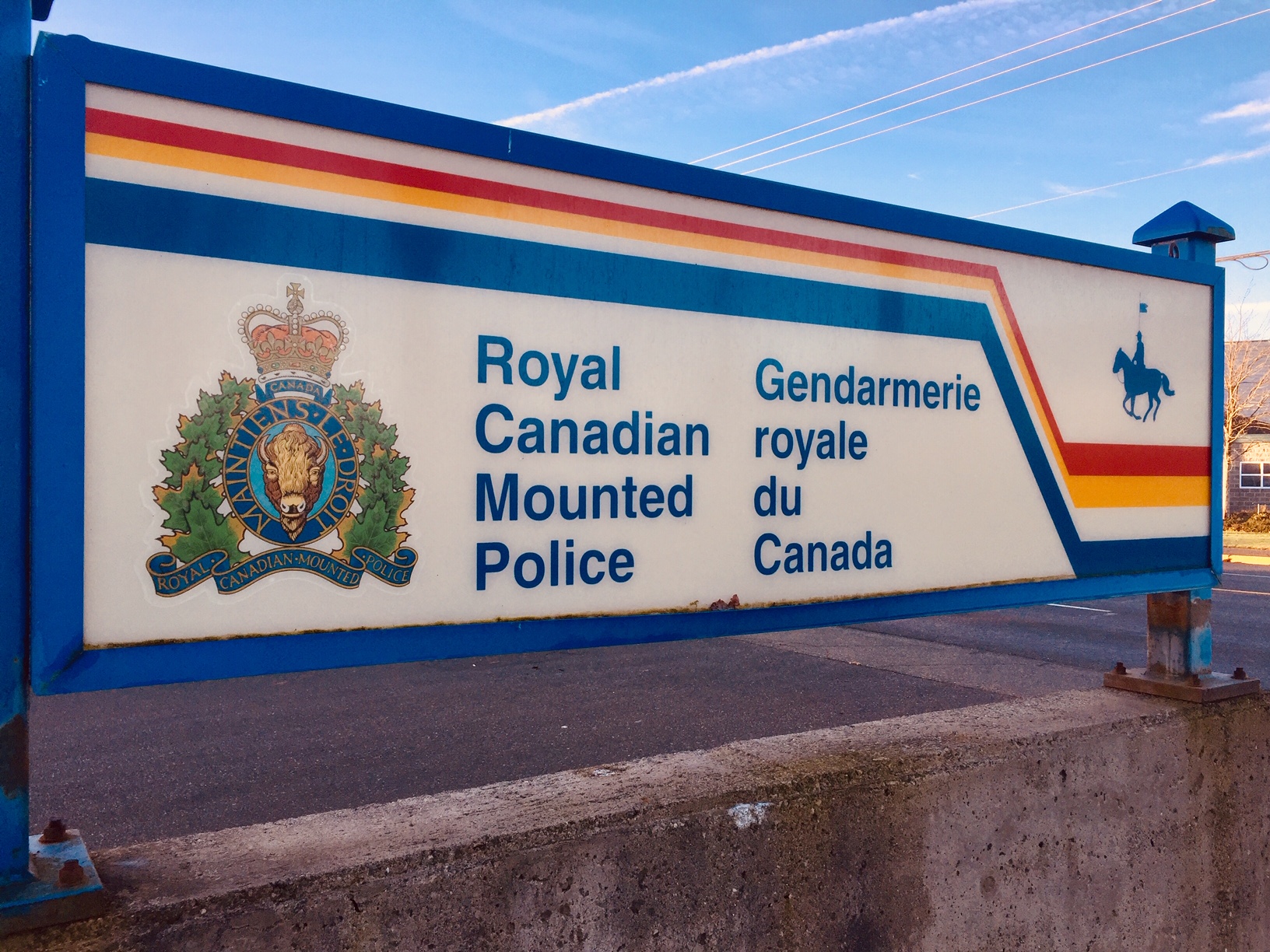 Panic this afternoon in Nova Scotia as RCMP responded to unconfirmed reports of gunfire in Halifax suburbs.

Police issued an emergency alert at about 4:00 p.m. local time asking people to shelter in place while police searched the areas of Hubley, Tantallon, and Hammonds Plains.

Police have searched the areas and have given the all-clear but stay on scene out of an abundance of caution. There have been no confirmed reports of shots fired.

All clear; The areas of Haliburton Heights, #Hubley #Tantallon #HammondsPlains have been extentively searched. No evidence of shots fired. Police continue to patrol the area.

Another gun complaint in Dartmouth has resulted in two men being charged after being caught passing an airsoft gun back and forth in a Canadian Tire parking lot.