BC RCMP stepping up impaired driving campaign this July 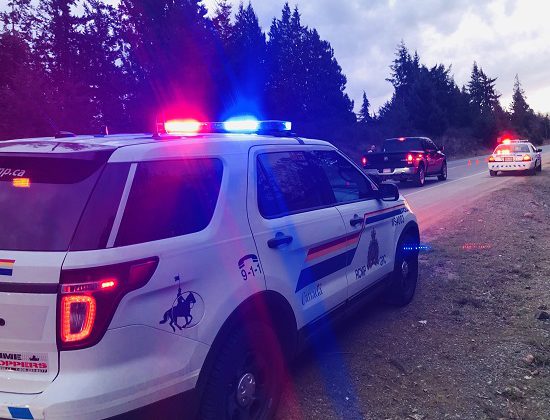 Police throughout B.C are going to be keeping an extra eye out for impaired drivers this summer.

While officers are always on the lookout, they will be even more vigilant in their efforts to get impaired drivers off the road this July and beyond.

To do this, the BC RCMP will be taking part in the Summer CounterAttack Impaired Driving Campaign.

BC RCMP Traffic Services Officer in Charge, Superintendent  Holly Turton says too often officers are put in the position of having to notify a family that they have lost a loved one due to an impaired driving collision.

“I know from personal experience that this is one of the most difficult aspects of our job – something which is completely avoidable.”

“We want people to enjoy the summer, but we also want people to make good decisions and choose to drive sober every time they get behind the wheel. If everyone makes this choice, there will be fewer police officers required to take on the unimaginably difficult task of explaining why someone you care for is not coming home.”

According to provincial statistics, an average of 67 people are killed every year in collisions where alcohol, drugs or medication were contributing factors.

Turton adds that motorists can expect to see an increased presence on highways throughout the province during the campaign, and may experience short delays.

The RCMP is asking you to drive safely and obey the directions of officers at any check-stop.