Be More Than a Bystander 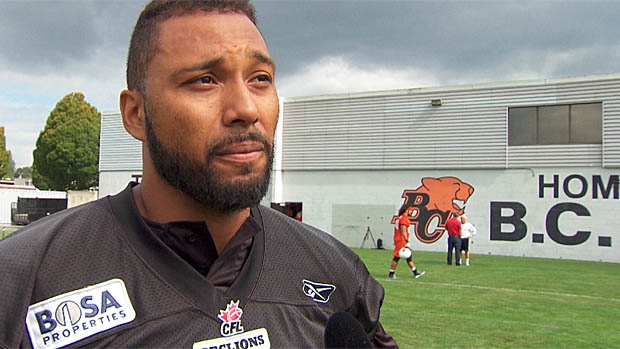 For BC Lions football player JR LaRose, it hit home when he saw his mom and sister being abused growing up.

Rose has been touring the country for the Be More Than a Bystander initiative, including a stop at Thunderbird Hall in Campbell River.

It’s an initiative between the Ending Violence Association of BC and the BC Lions organization.

LaRose says he hopes it encourages people to speak up and get help.

Rose says part of his presentation asks the audience to raise their hand if they’ve witnessed abuse – either physical or verbal.

He says it’s not uncommon to see up to 90 per cent of the audience raise their hands.