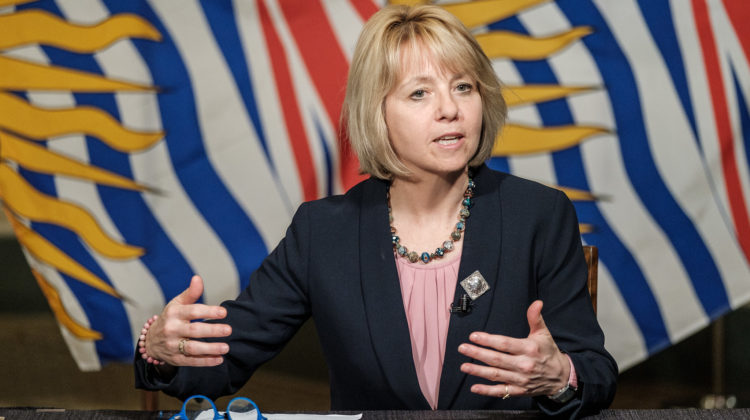 She has a line of shoes named after her, and now Dr. Bonnie Henry has won an award.

The award is given to a Canadian who is not a professional communicator but to someone who demonstrates consistent leadership in communications.

Dr. Henry was awarded by the Society for being one of the most effective public health communicators of the COVID-19 pandemic.