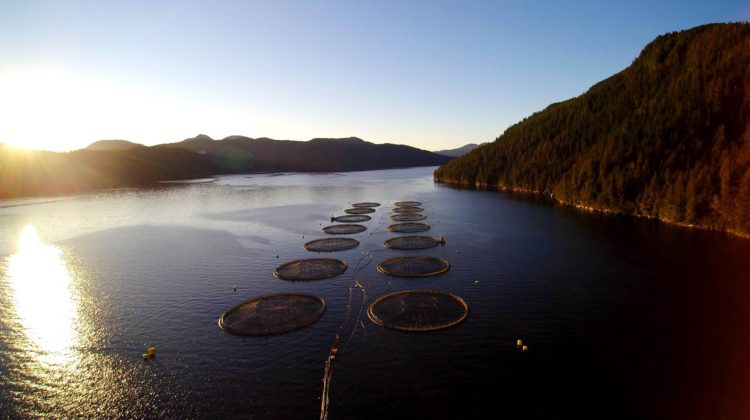 SeaChoice says Mowi Canada West’s recent statement that all of its B.C farms are all Aquaculture Stewardship Council certified, is not correct.

The organization, which is a collaboration of three internationally recognized organizations —the David Suzuki Foundation, Ecology Action Centre and Living Oceans Society- uses their national expertise to find solutions for healthy oceans.

The company explained in a press release that Mowi Canada West’s statement is misleading and highlights that the company found a loophole in the system to broadcast that its farms are indeed certified.

“This statement is misleading. Since 2015, at least six interim smolt farms that have never been assessed against the standard have been used during the production cycle of Mowi’s ASC-certified salmon. These Mowi interim farms are not ASC-certified,” explained the statement.

“In fact, ASC’s loophole means up to 14 months of the production cycle may avoid any assessment and Mowi can remain unaccountable for all environmental impacts during the interim farm stage, such as high sea lice loads or antibiotic and chemical treatments.”

The statement continued to say that the production cycle of B.C-farmed salmon commonly includes an interim farm (often referred to as smolt-entry site, nursery pen or initial grow-out site) that is used between the hatchery and final grow-out stage and ASC’s interpretation of its own standard allows auditors to exclude the interim farm stage of production from audits.

SeaChoice also explained that Mowi Canada West outsourced a farm for its grow-out stage, which was not certified by the ASC.

“Mowi reports indicate that in May 2020, its ASC-certified Hardwick grow-out farm received fish from the interim farm Larsen, which is not certified. Reports show that Smolts first entered Larsen farm in March 2019, suggesting a total of 14 months of the production cycle that has been excluded from auditing for compliance with the ASC standard.”

The organization says that while Mowi Canada West has done a good job making sure its farms are certified, they shouldn’t be misleading the public.

“Mowi Canada West’s final grow-out farms might be all ASC-certified, but it should be noted that many of those farms do not comply fully with the standard because of ASC-approved exemptions from criteria such as no maximum sea lice limit for B.C certified farms. To state that all of its farms off B.C.’s coast are certified is simply misleading.”

To read the full statement from SeaChoice, click here.