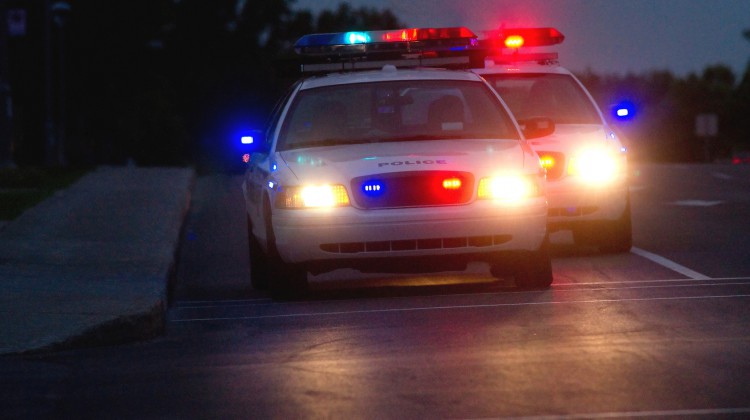 The Insurance Corporation of British Columbia wants you to get home safe and sound.

With the B.C. Day long weekend quickly approaching, ICBC and police are now sending out an important reminder for drivers: “no matter what your plans are, if you plan to drink, don’t drive.”

ICBC says police across the province will be setting up CounterAttack road checks with the goal of getting impaired drivers off the roads.

If you’re caught driving impaired, ICBC says you could end up paying in a number of ways, “from increased insurance premiums to fines, car impoundment or even jail time.”

According to ICBC, during the B.C. long weekend, an average of 75 people are injured in 330 crashes on Vancouver Island every year.

Province-wide, it says an average of four people are killed and 620 people are injured in 2,200 crashes over the long weekend.