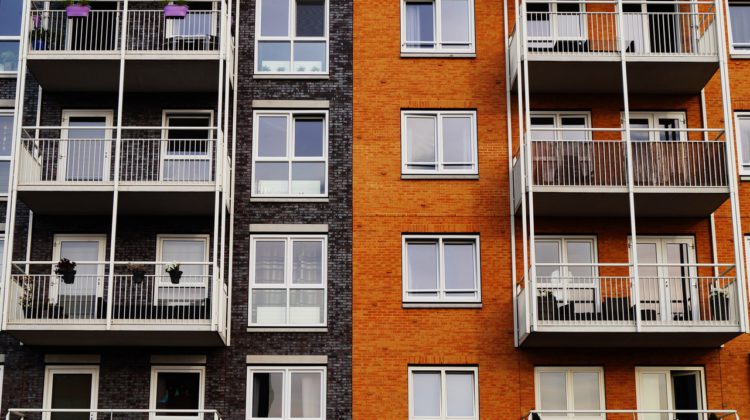 -with files from Cathrine Garrett

BC residents have been feeling the effects of COVID-19 in almost every aspect of life, and the real estate industry is no exception.

The Canadian Centre for Policy Alternatives conducted a survey of 2,289 residents at the end of May when BC was entering phase two of the restart plan.

The survey found 70 per cent of renters and 60 per cent of homeowners in BC feel like they were ‘just getting by.’

“At that time, BC was entering Phase 2 of the pandemic reopening and we wanted to take a snapshot of how British Columbians were managing and look at the impacts of government supports,” said Alex Hemingway, Economist and Public Finance Policy Analyst at the CCPA–BC Office.

“What we found in our survey was that many British Columbians—both renters and mortgage-paying owners, but particularly the former—entered the pandemic with few financial reserves,” said Hemingway, who adds that this wasn’t a surprise due to the high cost of living in the province.

Hemingway says a pattern emerged from the data, showing government income supports like CERB played a role in helping those who found themselves out of work make rent or mortgage payments.

“As we head toward the end of the summer, many housing specific government policies—from the BC Temporary Rental Supplement to the ban on evictions—are set to expire. Government has announced they will come to an end on September 1,  and with many people still out of work, or with reduced hours, we may be facing a new phase in BC’s housing crisis,” Hemingway explained.

The federal government is ending CERB and transitioning people into the Employment Insurance program.

However, Hemingway is calling for an EI program reform to cover a broader segment of the population.

“The need for more affordable, safe and accessible housing is not new in our province, and it is a need that will surely grow in the coming years as we navigate the impacts of COVID-19. The good news is that the British Columbians we surveyed support the government continuing with and introducing bold new policies to address the housing crisis,” he explained.

“From 70% support for continuing the eviction ban to 55% support for aggressively increasing investments in affordable housing (with only 12% opposed), British Columbians understand that housing is an issue that needs bold solutions.”