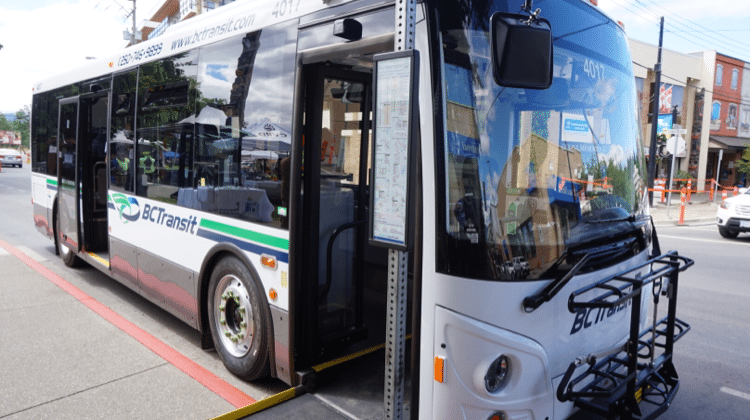 Communications manager Jonathon Dyck said BC Transit is partnering with local governments throughout the province on this promotion.

The polling stations are open from 8 am to 8 pm on October 24.

Dyck said free transit was provided for the 2017 provincial election, the municipal election in 2018, and the federal election last year.

He encourages anyone interested in the free service to visit the BC Transit website for the most current information about the various routes.